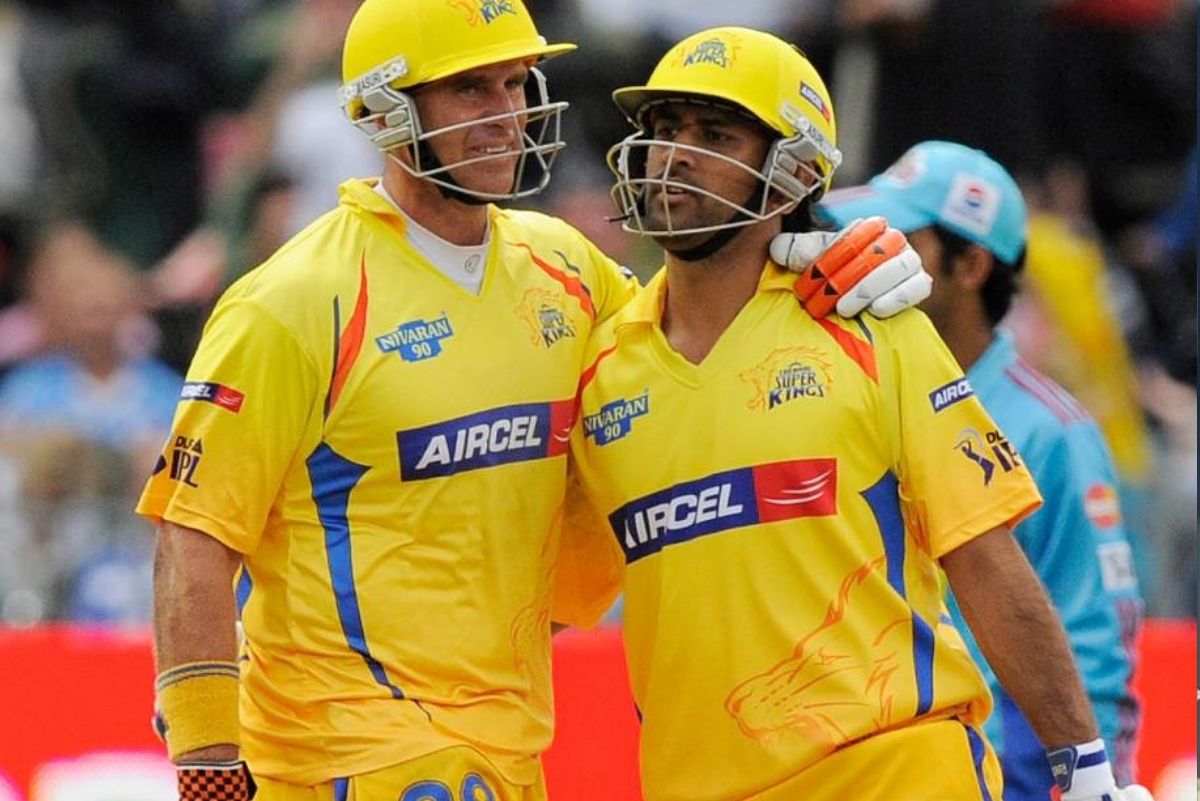 Chennai Super Kings didn’t get to a good start in the ongoing Indian Premier League season. They lost their season opener to Kolkata Knight Riders by a good margin. However, former CSK cricketer Matthew Hayden feels that CSK has the firepower to retain the title and repeat its 2021 season success.

CSK is one of the sides to have lifted the title four times in the history of the Indian Premier League. They are the only team to have played in 10 out of 14 playoffs. No other franchise has played more playoffs than the yellow army. Last year, they defeated KKR in the final to lift the trophy. But, the 2014 champions returned back with a brilliant performance in the ongoing season defeating defending champions in the season opener.

Chennai Super Kings will come back stronger in the next games, says Matthew Hayden

In a recent interview, Matthew Hayden said that Chennai Super Kings lost their tournament opener but there is nothing to worry about. As per him, Jadeja led side will make a strong comeback in IPL 2022 in the upcoming games.

“CSK will not be disheartened with the loss in their opening game against KKR. There were plenty of positives for the Ravindra Jadeja-led side. Their top-order saw a rare batting collapse in the first game but there’s a lot of experience in the side and I am sure they’ll come back stronger in the next game,” Aussie batting legend Hayden said during an episode of Cricket Live on Star Sports.

As per him, CSK missed the services of England all-rounder, Moeen Ali, in the opening game. But, he has joined the squad and is available for the selections.

“They missed Moeen Ali in the tournament opener and he will be available for selection in the next match. CSK have it in them to it pull off and that makes them a dangerous side,” he added.

Mumbai Indians will be spotted in action against Rajasthan Royals slated to be played at Brabourne Stadium in Mumbai on 2nd April.

Death bowling is all about the mindset: Tymal Mills