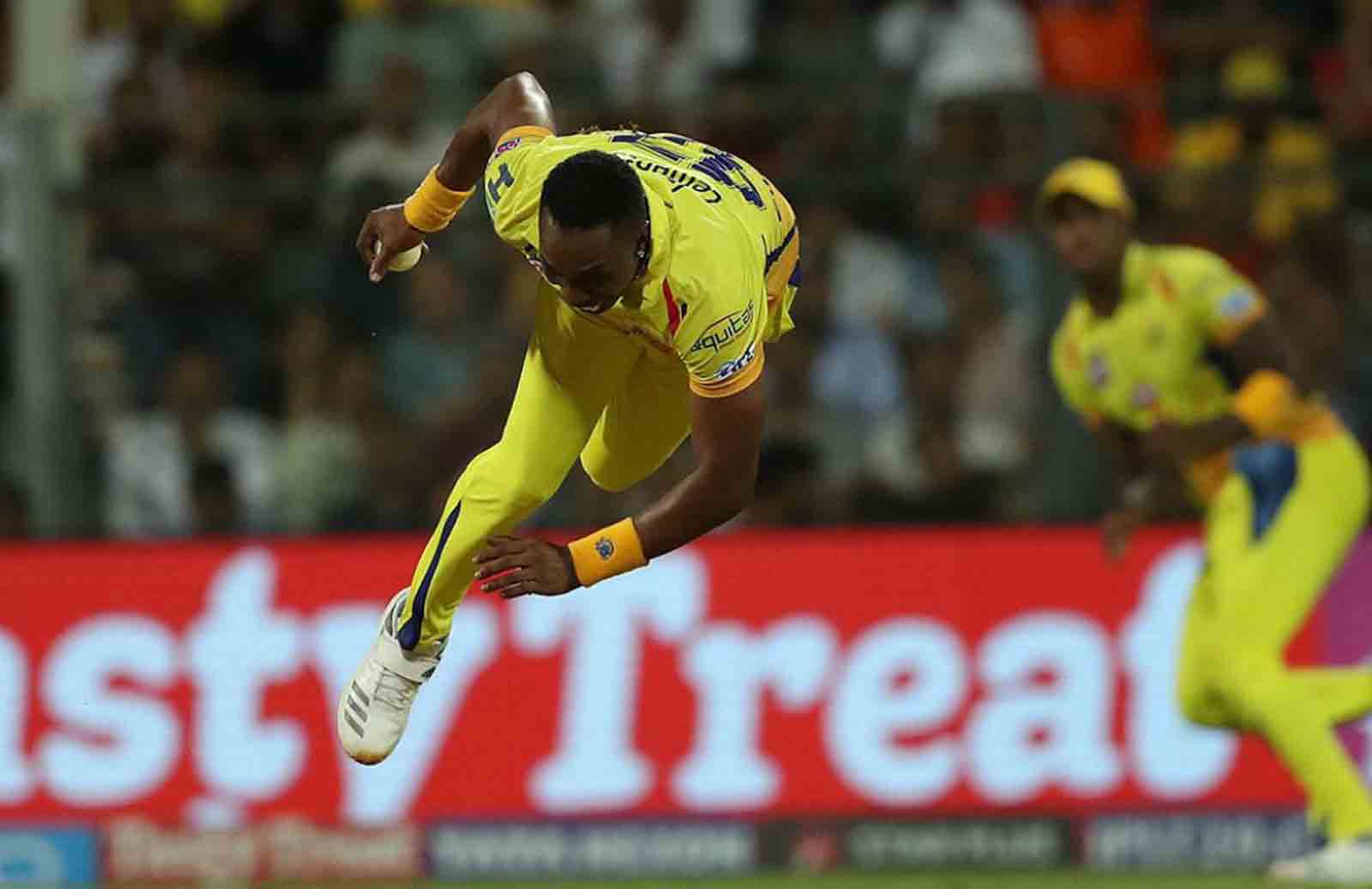 Chennai Super Kings is struggling in the ongoing 13th edition of the Indian Premier League. And, nothing seems to be going in their favor. Now, they have suffered a big blow as their star all-rounder Dwayne Bravo is all set to leave for West Indies after sustaining a groin injury. CSK CEO gave an official confirmation regarding the same.

CSK nightmare is not coming to its end in IPL 2020. They are currently at the bottom of the league table with only three wins in 10 games. And, this might be the very first season in which Chennai Super Kings will not qualify for the playoffs. They are the only side to have played playoffs in all 12 seasons.

CSK All-Rounder Ruled Out of The Tournament

But this year they everything is going in against their favor. Firstly, Suresh Raina and Harbhajan Singh pulled out of the tournament followed by the injury of Dwayne Bravo. Meanwhile, questions have also been raised on their selection process. Recently, former Indian cricket Kris Srikkanth lashed out at MS Dhoni for his statement in the post-match conference after suffering defeat against Rajasthan Royals.

CSK CEO Kasi Viswanathan officially informed that Dwayne Bravo will no longer be part of Chennai Super Kings in IPL. He added that the injury is bad that ruled him out of the left tournament.

“No, Bravo isn’t playing any more part this time around and the groin injury has ruled him out. He will be flying back in a day or two,” the CEO said.

Kasi also recited about Suresh Raina and Harbhajan Singh. He opined that the duo is vital cogs of CSK. But, everyone should respect their decision.

“Undoubtedly Raina and Harbhajan are both vital cogs in the CSK unit and they were missed. But you have to respect personal decisions and that is how we function irrespective of whether it is a senior or junior player,” he explained.