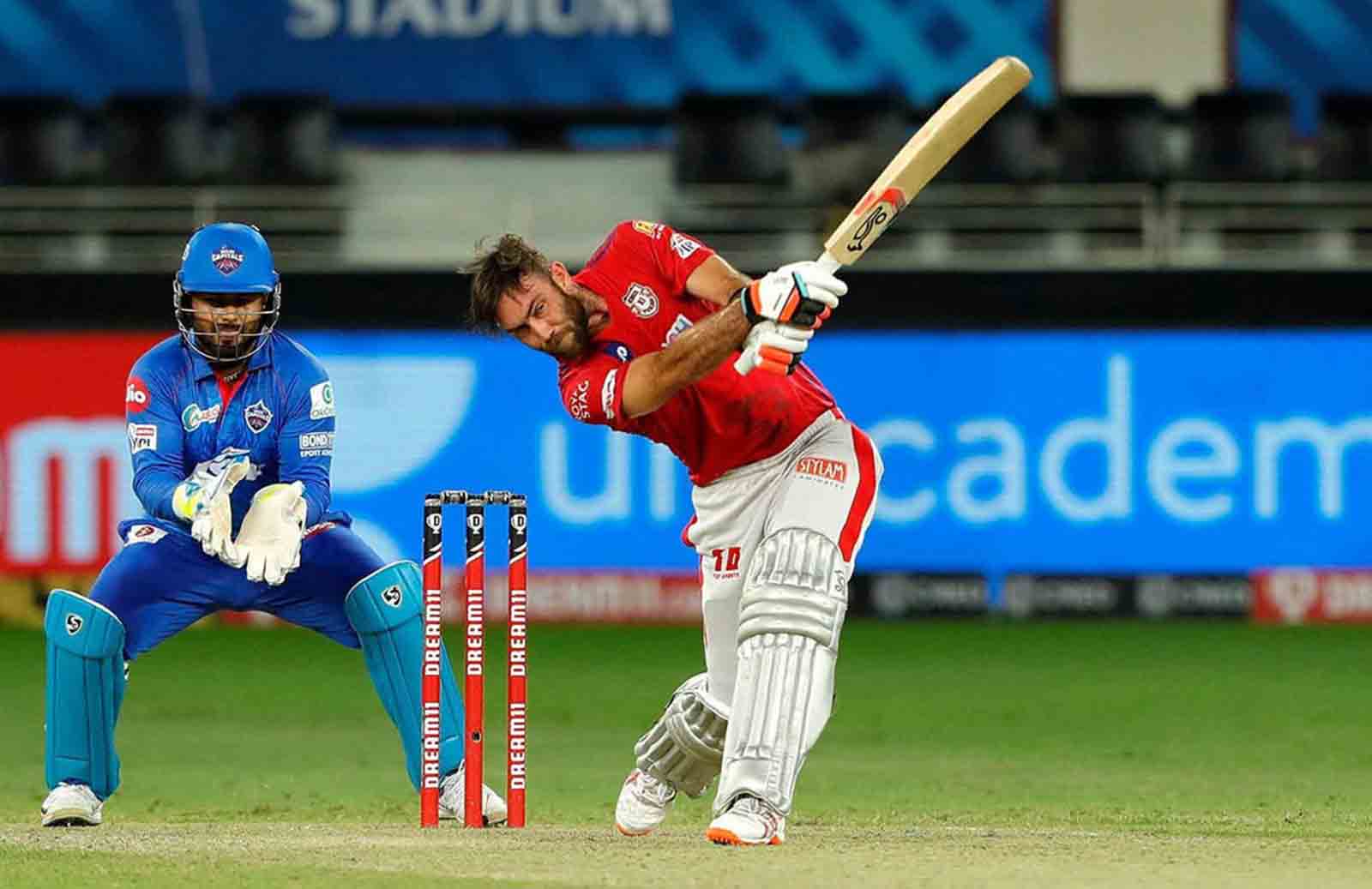 Kings XI Punjab successfully managed to maintain their winning momentum in IPL 2020 after a horrific start to their campaign. They defeated Delhi Capitals by a margin of 5 wickets. And, KL Rahul looked pleased as his star all-rounder Glenn Maxwell looked a bit in the form with the bat.

Delhi Capitals followed the trends and elected to bat first after winning the toss. Prithvi Shaw once again failed to score well for his side. He looked a bit in hurry and ended up giving a catch to Glenn Maxwell off James Neesham. Shikhar Dhawan created a record for scoring consecutive tons in IPL and he is the only player to do so. He scored well for his side. But, didn’t get enough support from the other end due to which DC managed only 165 runs in stipulated 20 overs.

During the chase, KXIP got off the mark with a poor start as they lost their top two batsmen within 7 overs including KL Rahul and Chris Gayle. Soon, Mayank Agarwal also got run out due to some confusion with Nicholas Pooran while running between the wickets. Everyone figured out that if KXIP had to won the game then Glenn Maxwell and Nicholas Pooran will have to stitch a good partnership. And, the same happened.

The duo managed a match-saving partnership of 69 runs. Pooran smashed a glittery knock of 53 runs before getting dismissed by Kagiso Rabada and Maxwell scored a well deserved 32 runs off 24 balls. In the end, Deepak Hooda and James Neesham played with maturity and chased down the target with one over to spare in their kitty.

In the post-match conference, KL Rahul said that Maxwell is a great player and a big match-winner. He added that it is always important to back a player like him.