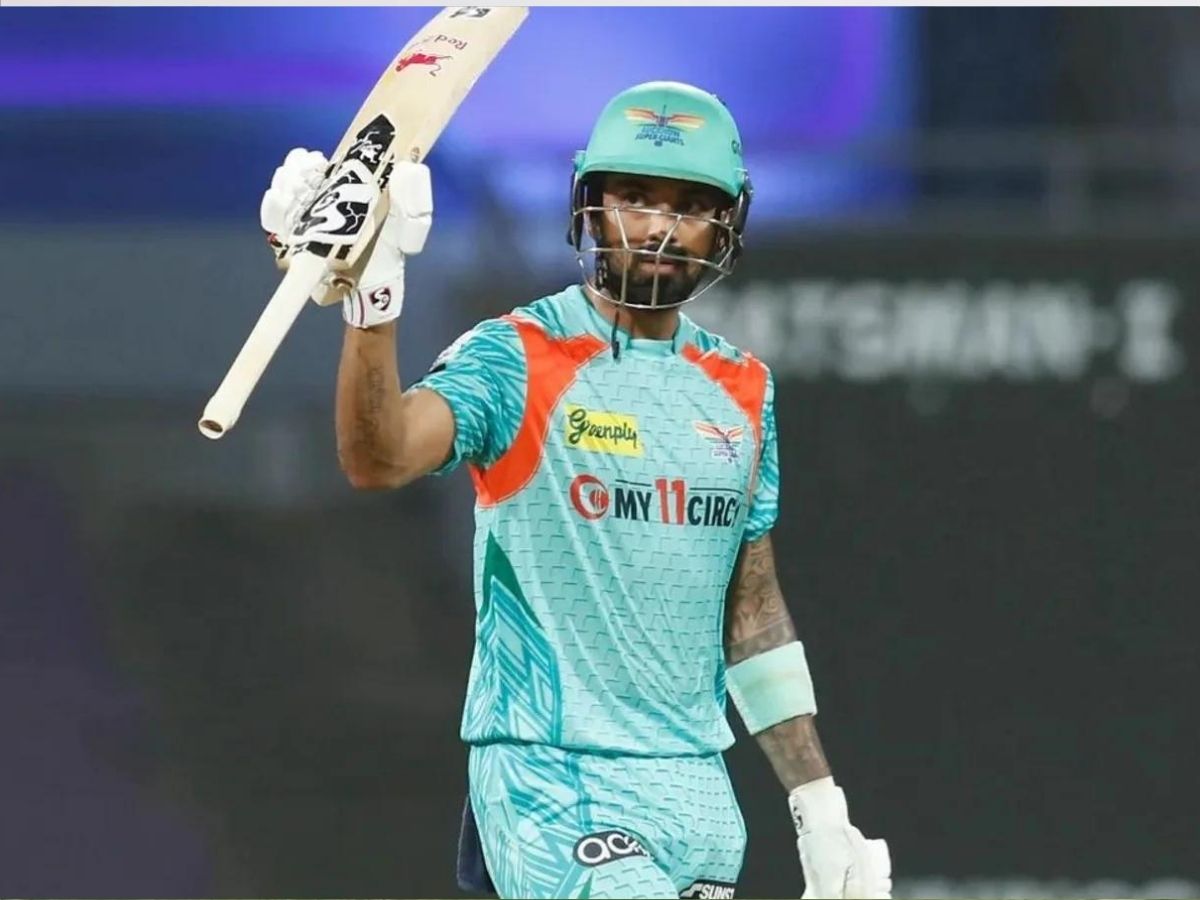 Lucknow Super Giants impressive run in the tournament came to end after they suffered defeat against RCB in the eliminator-1 by 14 runs. Post-match, LSG skipper KL Rahul got trolled on social media for playing a slow knock in such a crucial game. Now, Ravi Shastri has also joined the bandwagon as he looks unimpressed with KL Rahul’s slow batting approach in the match.

LSG got a mammoth target of 208 runs to chase in 20 over game. They looked well on track till KL Rahul was at the crease. But, things suddenly changed after his wicket. Neither Evin Lewis could manage a quick knock with the bat nor any other batter played a cameo.

KL Rahul managed 79 runs off 58 balls against Royal Challengers Bangalore and got out to Josh Hazelwood. Post-match, many former players thought that the Indian batsman could have scored a little aggressively in the middle-order in order to keep his side in the match. But that was not the case. It’s been tracked that KL Rahul has not played with a strike rate of more than 140 in the last 4 seasons and this has certainly hampered the team’s performance in a few of the many games.

Ravi Shastri said at Star Sports that LSG should have gone aggressively in their chase early. As per him, they waited too long for the moment to come and this move backfired. He added that while Deepak Hooda was going all-guns-blazing then KL Rahul should have also put his step on the paddle between 9 and 13 overs.

“They should have gone a little earlier. Sometimes, you wait too long but here, between the ninth and the 14th over, there should have been someone who should have been targeted, especially in that partnership,” Ravi Shastri said on Star Sports after the match.

“When Hooda and Rahul were going, I think even though he did as well as he did, KL could have taken a little more chances there because Hooda was going. Take a little more chances, and he could have targetted someone between the ninth and the 13th over because Harshal Patel was going to come back in the end with his full quota of overs. If they had got the required rate down at the stage, that would have made RCB a little nervous,” the former India head coach added.