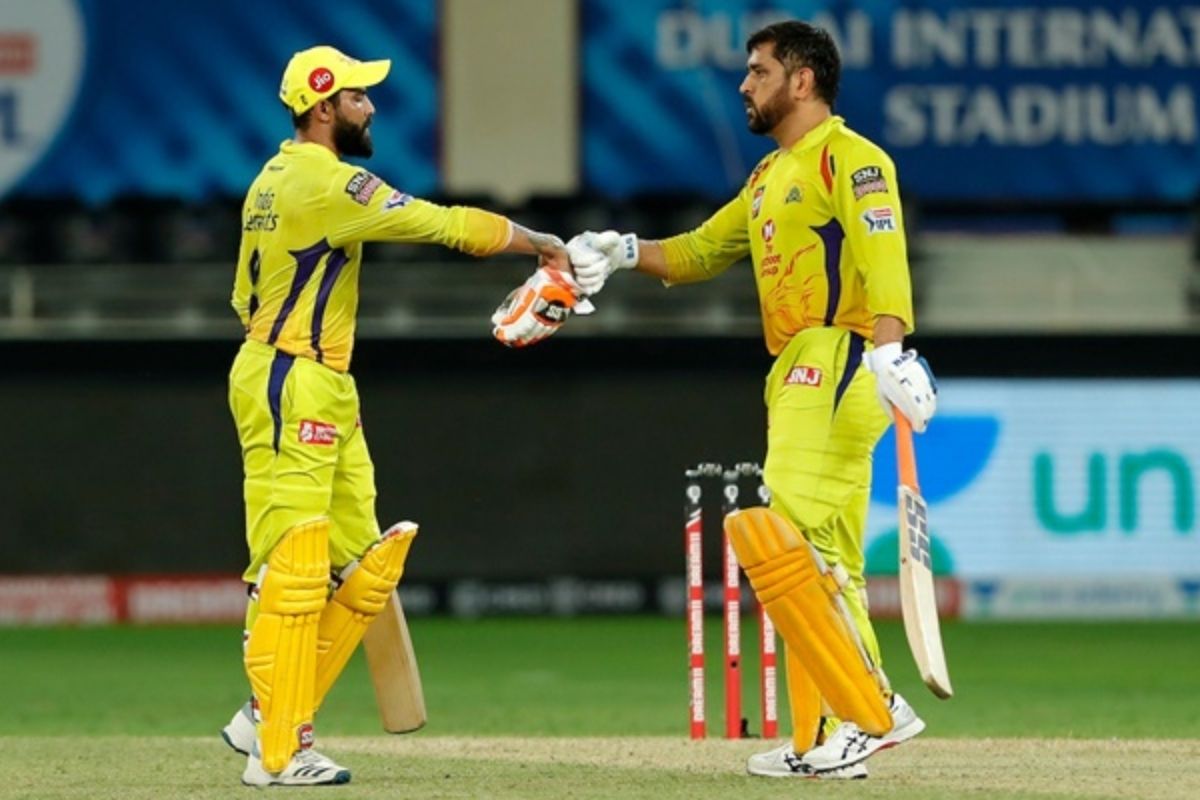 Ajay Jadeja, the former Indian cricketer lashed out on MS Dhoni for virtually taking over the captaincy from Ravindra Jadeja. Chennai Super Kings lost their second match in a row in IPL 2022. They lost it by six wickets to Lucknow Super Giants.

CSK managed a mammoth total of 210 runs in stipulated 20 overs. The batting unit of defending champions outperformed Lucknow bowlers in the match. From Robin Uthappa to MS Dhoni every player smashed runs with a very good strike rate except for Ruturaj Gaikwad.

It looked like CSK will easily grab a win over Lucknow Super Giants but that was not the case. On a batting wicket, Lucknow easily chased down the target with three balls to spare. Meanwhile, on the ground, it was visible that MS Dhoni, who stepped down from captaincy was seen setting up the field and taking decisions. And, former Indian cricketer Ajay Jadeja didn’t like that and he feels it shouldn’t have happened in the game.

During a chat, Ajay Jadeja said that he is a big admirer of MS Dhoni. But, he feels it is wrong that it happened on the field. The former Indian cricketer feels that if it was any crucial game then MS Dhoni using his experience and making changes on the field would have been understandable. But at such an early phase, Ravindra Jadeja should make the decisions on the field

“It is wrong, there is no doubt about that. See, there is a no bigger fan of Dhoni than I am, and that’s because of his temperament,” Jadeja said on Cricbuzz.

“If this was the last match of the group where there was a do-or-die situation in terms of qualification, then I could’ve probably understood that you would want to take over the reins because it is an important phase. But if it happens only in the second match of the season,” he added.

“See, I’m not saying this because it’s Ravindra Jadeja. But even as a cricket fan, it looked a little odd. He (Jadeja) was standing right there and you continued to run the whole game. See, Dhoni is a very big player and I don’t like saying it out loud. But I didn’t like what I saw today,” he added.

Death bowling is all about the mindset: Tymal Mills