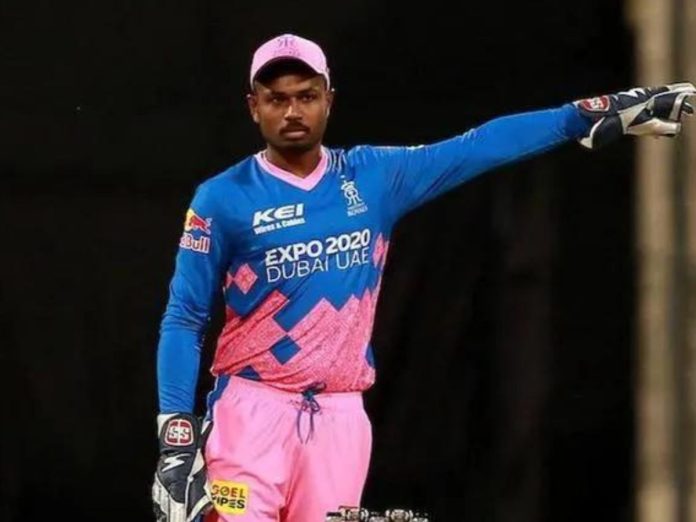 Rajasthan Royals didn’t had a very good last evening against Delhi Capitals in the 58th IPL 2022 season game. They lost the match by 8 wickets in their quest to grab two points. But, the Royals failed to grab a win in their 12th league game.

RR got the invitation to bat first in the match. They posted a decent total of 160 runs in stipulated 20 overs. Ravichandran Ashwin scored 50 runs off 38 balls and Devdutt Padikkal managed 48 runs with the willow. Coming to chase, DC went past the line on the first delivery of the penultimate over. For the Capitals, Mitchell Marsh emerged as the hero as he scored 89 runs off 62 balls.

Sanu Samson not happy with the team’s performance against DC

Post Match, RR skipper Sanju Samson opined that it was not a good game for his team. He looked disappointed and felt that his side fell short of 15 to 20 runs in the match. Also, he pointed out towards poor fielding played a big role in their defeat.

In the end, he looked optimistic about coming back strong in the next game in all aspects of the game.

“Very disappointing night. We were a few runs short, and a few wickets short in the middle. While we were batting the wicket was two-paced. We were 15-20 runs short,” Samson said after the defeat.

“While bowling second we dropped a few catches. Really disappointed, but we would like to come back in the next game,” he added.

“I never thought it (Marsh’s lbw) could have been pad, we thought it came off the bat,” he added.