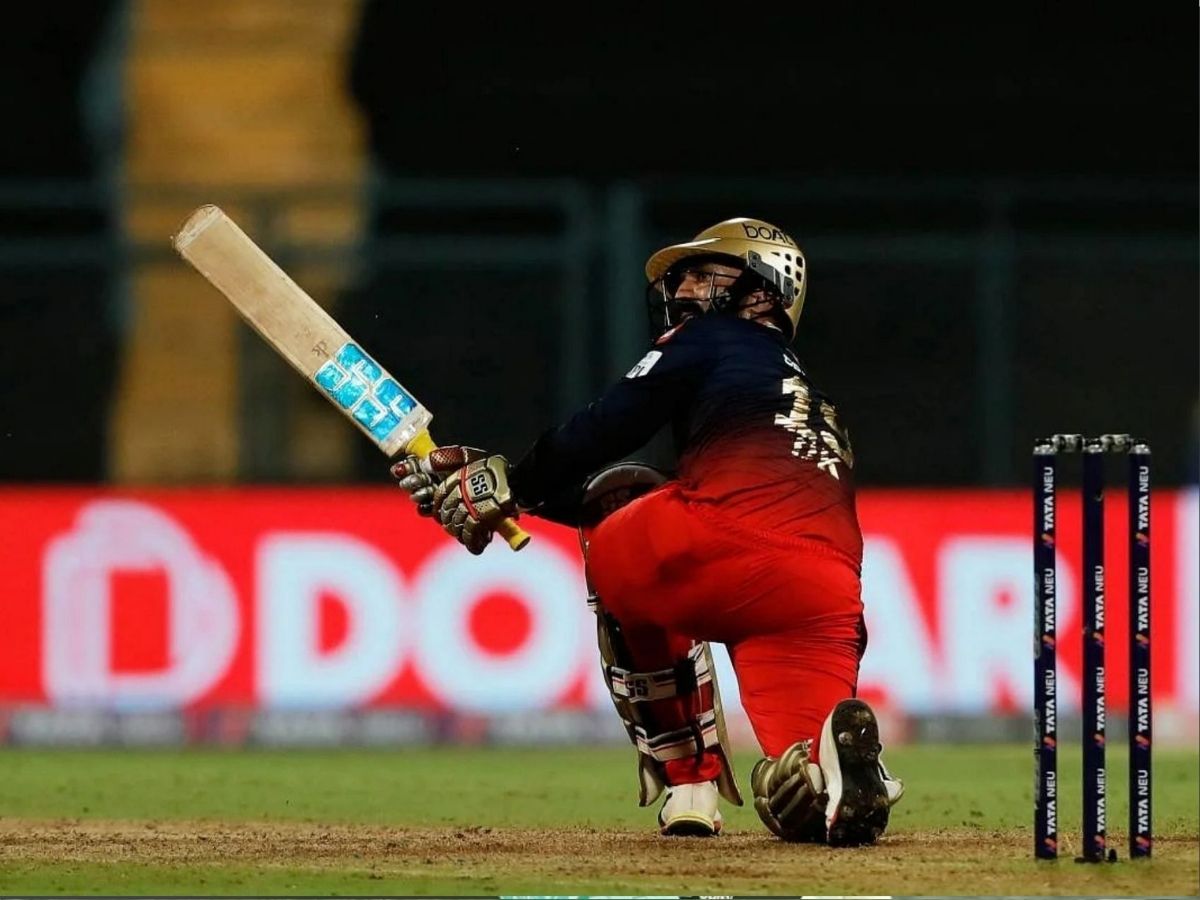 Dinesh Karthik is having a dream run in this IPL season. He has performed extraordinarily well for the Royal Challengers Bangalore. His performance with the willow in the middle-order has helped him in making a comeback in the Indian team that is set to play T20I series against South Africa. Former cricketers and pundits have applauded him for his brilliant batting performance for RCB. Now, Shoaib Akhtar has come up praising the veteran Indian cricketer.

Dinesh Karthik is on fire with the bat and scored 324 runs with a best of 66* at a strike rate of 165. He has emerged as one of the biggest obstacles for the RCB’s opponent in the games. The right-handed batsman has been consistently scoring runs with a good strike rate and this has helped RCB in posting a good total on the scoreboard irrespective of the poor batting form of Maxwell, and Kohli.

Shoaib Akhtar, who is a big fan of Dinesh Karthik, said that he has followed the Indian wicketkeeper very closely and the way he has overcome the obstacles in his life is really amazing. As per him, his consistency to perform and strong comeback in his 30s shows how strong he is as a player.

“I usually avoid speaking about people’s personal lives. What I want to say here is that he had suffered some setbacks in his personal life, but he came back really well after that. I have followed his personal life and read quite a bit about it. And I really like how he has come back. I would say well done to him. This is what attitude is all about,”

“It’s a big thing. Dinesh Karthik is a player from my era. He’s really fit and mentally strong. Good things happen to good people. Great to see the way he has made a comeback to the Indian team. My best wishes are with him,” he added.

Now, Dinesh Karthik will be spotted in action against Rajasthan Royals in the qualifier that is slated to take place in Ahmedabad on 27th May 2022.