“One should never trust RCB’s death-over bowling in his life,” says Virender Sehwag 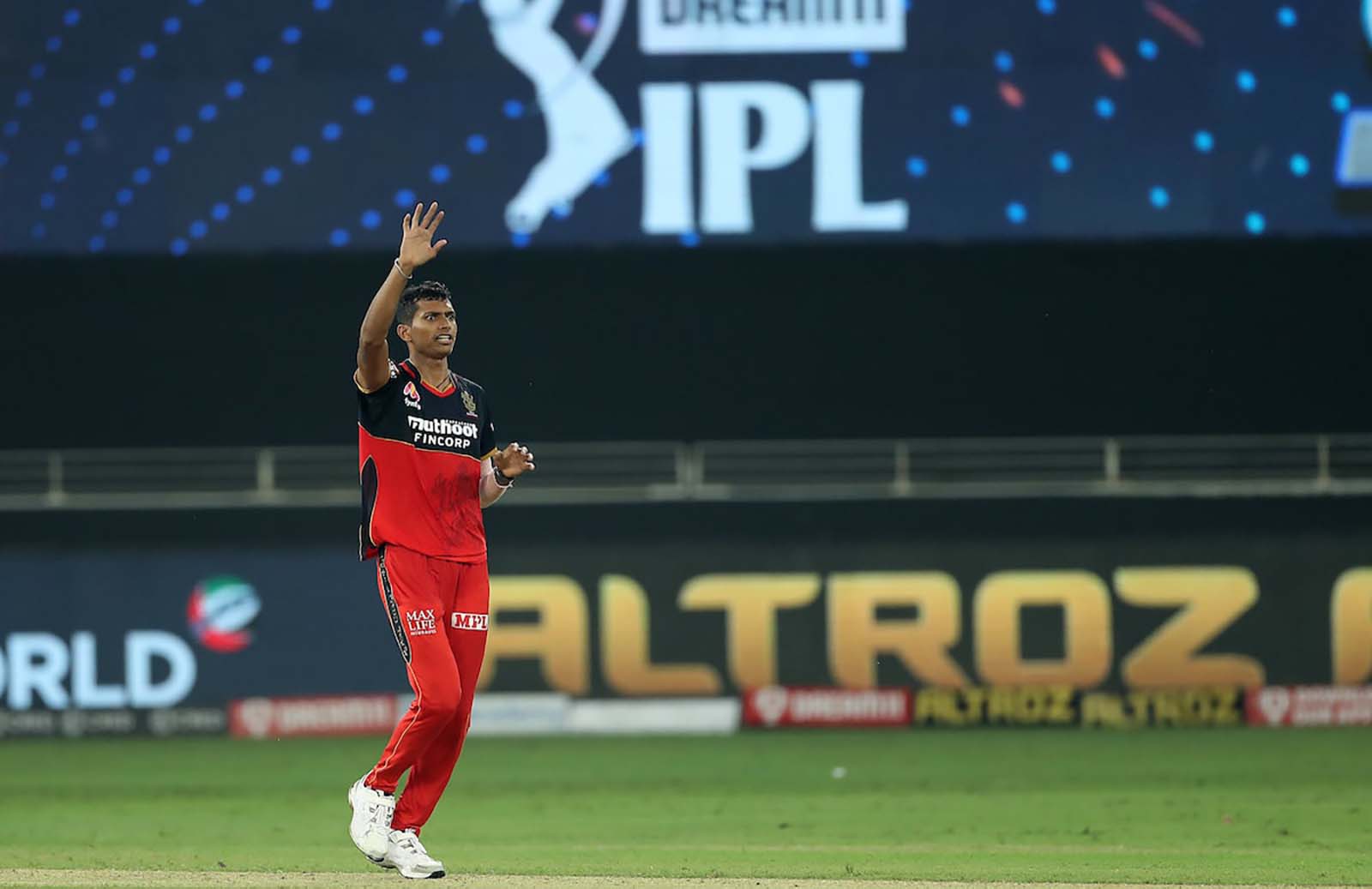 Virender Sehwag has claimed that one should not trust Royal Challengers Bangalore’s death bowling. AB de Villiers and Virat Kohli guided RCB to win in the Super Over against Mumbai Indians and grabbed two important points.

In a high scoring affair, AB de Villiers, Devdutt Padikkal, and Aaron Finch scored match-winning fifties. They helped RCB in posting a good total of 201 runs on the scoreboard. But, all thanks to their bowlers, who failed to defend the target.

They were smacked by Ishan Kishan and Kieron Pollard in every direction of the stadium. None, of the bowlers including Yuzvendra Chahal, failed to come up with a good show against MI.

Virender Sehwag said that one can trust anyone in his life. But, RCB’s bowling in death overs. He added that the game Challengers should have won with a fine margin, their bowlers took that game into the Super Over.

“In life, you can choose whom you want to trust and not trust, but one thing that one should never trust in life is the death bowling of Royal Challengers Bangalore, because a match that they should have easily won, they took it to the Super Over,” said Sehwag as quoted by India Today.

The former Indian opener praised Devdutt Padikkal and AB de Villiers’ performance against Mumbai Indians. He also seemed impressed with the performance of Navdeep Saini in the Super Over.

“AB de Villiers seems to have just one goal while he is batting, and that is to smack the ball out of the stadium. Even though the batsman had scored above 200 runs, but the credit for the RCB victory should go to [Navdeep] Saini and [Washington] Sundar, otherwise RCB could have lost this game,” Sehwag further said.

Now, RCB will lock horns with RR on October 3 at Sheikh Zayed Stadium, Abu Dhabi. They are currently at 3rd position with two wins in three games.