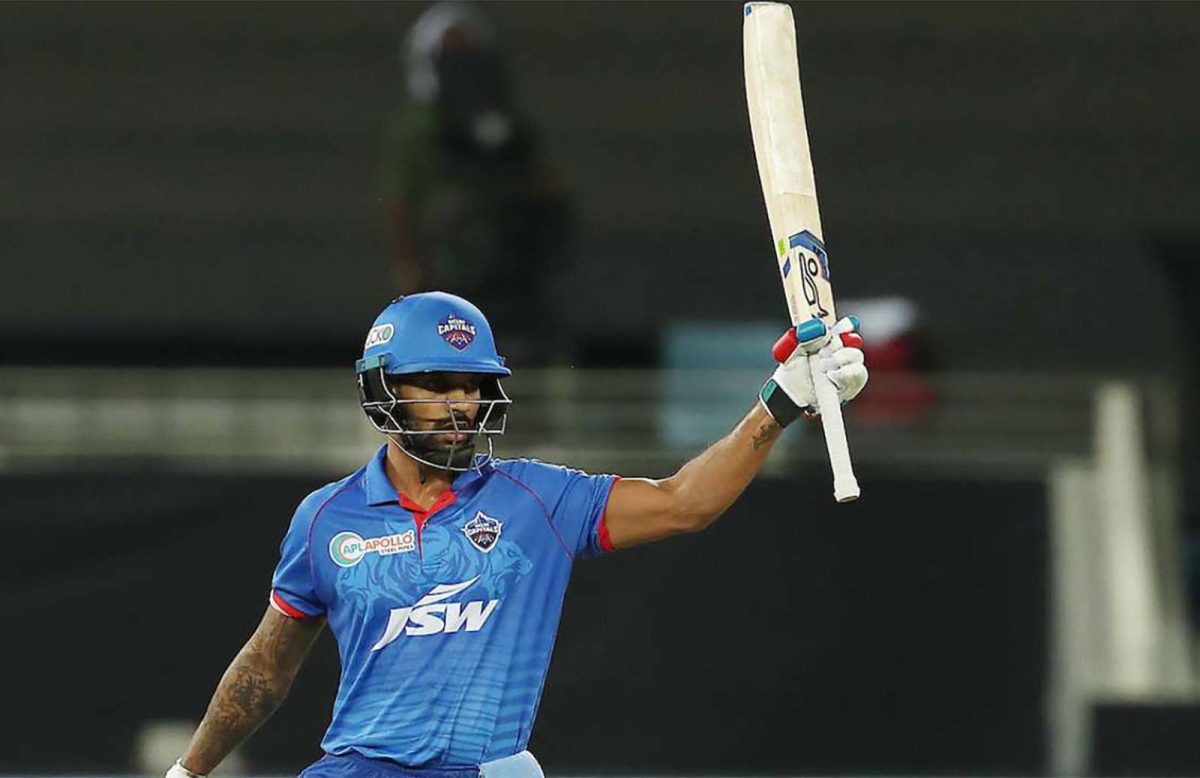 Shikhar Dhawan is playing in the form of his life. He recently became the first player to score back to back tons in IPL history. The Southpaw was earlier criticized for his run a ball approach in the shorter format. But, in this season he has come stronger and shut down his critics with his brilliant and quick knocks.

The 34-year-old is currently plying his trade for Delhi Capitals in the ongoing T20 tournament. He has managed 465 runs in 10 games at a wonderful strike rate of 149.04. During his time with Team India, many critics took a hot shot over his slow approach in the quickest format of cricket. However, he has worked hard and certainly improvised his game in the last six to seven months.

Shikhar Dhawan Talks about His Peach Form With The Bat

In the recent outing, he scored unbeaten 106* runs off 61 balls and guided his side to a respectable total against KXIP. But, his side ended up losing the game. In the post-match conference, Shikhar Dhawan said that he is positive and looking forward to contributing in every game for his side. He added that lockdown offered him a much-needed break in which he managed to recover mentally and physically. The Southpaw accepted that earlier he was getting a good start. But, he was failing to score big knocks. But, now, he is fully geared up to come up stronger in every game.

“I keep my mindset quite positive. Just look to score runs, and not think the pitch is doing this or that. I play with courage. I am not afraid to get out. We were lucky we got so much time off so it allowed me to refresh me both mentally and physically. I am running faster, feeling fresher. I was hitting the ball well but I wasn’t converting those 20s into 50s. Once you do that, you take that confidence into the next game,” Shikhar Dhawan said in the post-match conference.

Delhi Capitals will now be spotted in action against Kolkata Knight Riders on October 22.