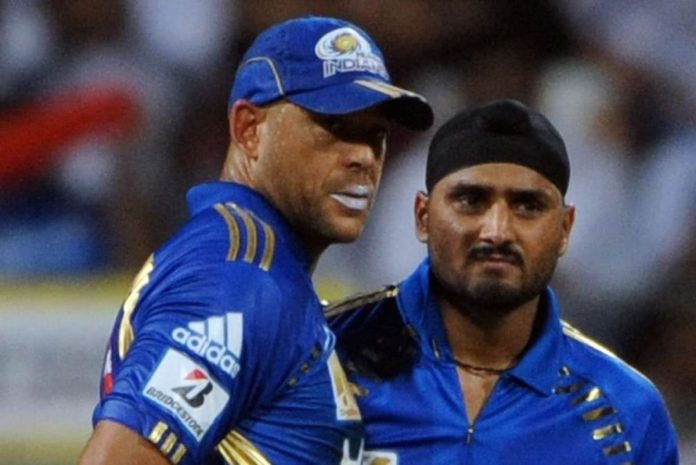 The Cricket fraternity was left shocked after the news about Andrew Symonds’s demise came to the light. It was hard to believe for any cricket fan that the former star player was no more. And, the same happened with former Indian spinner Harbhajan Singh, who said that it was impossible for him to believe that Symonds is no more between us.

On 14th May, late Saturday the news about Andrew Symonds broke that he met with a car crash. The two-former World Cup winner is reckoned as one of the best all-rounders to have ever donned Australia’s jersey. He had mustered more than 6400 international runs for his country with the help of 8 centuries and 40 fifties.

Harbhajan Singh was involved in a big fight during the CB series back in 2008. The instance got highlighted with the name “MonkeyGate”. Actually, Symonds had alleged the former Indian spinner for using a racial slur against him during a Test match in Sydney. For years both the players were not on good terms with each other. But, Indian Premier Lague certainly changed things between the two cricketers. Both the cricketers played together for Mumbai Indians

“I was so shocked when I woke up this morning and saw my phone and I was shattered with the news that Andrew is no more. I still can’t believe Andrew is no more because he’s such a strong guy and whatever has happened is a very sad thing. My condolences to his family and friends and it’s a loss for all of us,” he said to Star Sports.

“Wherever you are mate, we want you to rest is peace and you would be missed,” the off-spinner said.