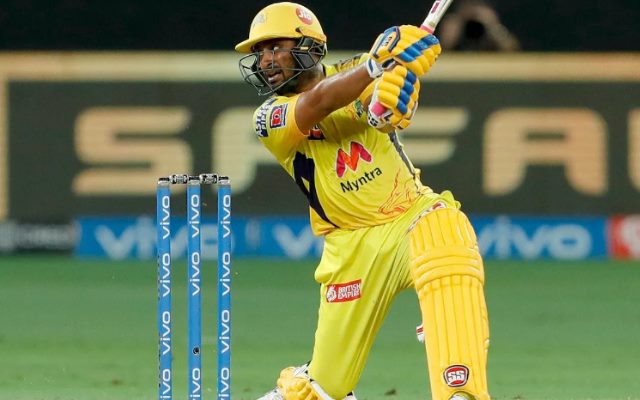 Ambati Rayudu sent a shockwave within the cricketing fraternity with his tweet about retirement. But, an hour later he deleted the tweet. As a repercussion, CSK’s CEO had to clarify on the same. Now Stephen Fleming has given clarification over that instance in the post-match conference of the CSK vs GT game.

Chennai Super Kings lost the match to Gujarat Titans by a significant margin of 7 wickets. The yellow army got an invitation to bat first and managed 133 runs at a loss of 5 wickets in 20 overs. On the other hand, Hardik Pandya led Gujarat Titans to chase down the target by three wickets with five balls to spare.

One thing that was interesting to watch in the match was that CSK came into the game without Ambati Rayudu. He was dropped and replaced by N Jagadeesan. And, latter played a sluggish knock of 39 runs off 33 balls.

Post-match, CSK coach was quizzed over the situation related to Ambati Rayudu. In response, the former Kiwi skipper said that there was a bit of a stir as Ambati Rayudu was not happy with his performance. As per him, he is not satisfied with what he is doing with the bat. This was the reason behind Rayudu’s action. However, now things are fine and this is not going to be his last season as a player in Indian Premier League.

“It was not disappointing, it was probably a little bit of a storm in a teacup, to be honest. But, I think he was fine. It has not changed anything in the camp but it is a non-story,” Fleming said while replying to a NDTV question during a virtual post-match press conference.