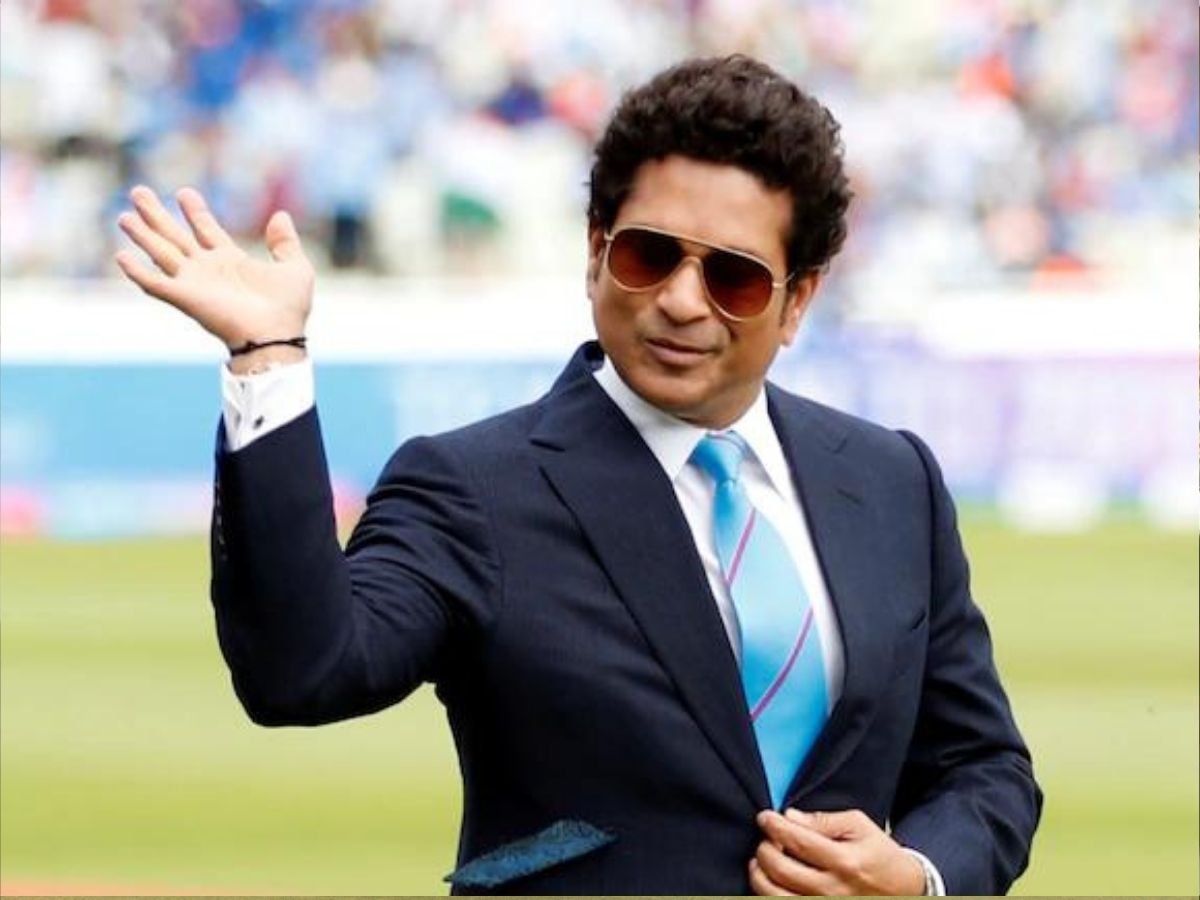 Master Blaster Sachin Tendulkar has picked his Indian Premier League 2022 team of the tournament after the conclusion. Unsurprisingly Hardik Pandya was his choice for captaincy with some of the prominent names like Rohit Sharma and Virat Kohli missing their spot with the rather dissatisfying form as the former national captain stresses the importance of current form over the past accolades.

While Picking his squad, Sachin said: “It’s got nothing to do with players’ reputation or their past performances. It is purely based on their performances this season and what they have been able to achieve this season.”

Pandya is also named captain considering his leadership qualities that led the Titans to victory, consistent chart-topping throughout the tournament. “Hardik was the standout captain this season. He was clear in his mind, proactive. I always say that don’t regret, celebrate. If you are able to celebrate, it means the captain is outsmarting the opposition and that is what Hardik did,” he said.

He picked Jos Buttler and Shikhar Dhawan at the top so that it has left-right pairs at the crease. While Buttler accounted for 864 runs, Dhawan also scored 460 runs in 14 matches. Followed by KL Rahul of LSG as his number three. Although Rahul batted at the top, he usually bats at number three for India’s T20 side.

He accounted for 616 runs in 15 innings, including two centuries.  “I really like his stability and consistency. He is a player who can pick singles and when he wants to hit sixes he has the ability to do that as well,” said Tendulkar.

He then slotted Pandya at number four before picking skipper’s teammate David Miller at number five.

“Bringing another left-hander here because the left-right combination is important. There are a number of names who were there but I am going to play David Miller. He showed tremendous form, very good consistency, and played some crucial knocks. What I observed this season was that he was able to hit towards all sides of the ground. It was proper cricketing shots and it was a treat to watch.”

“He(Livingston) has the ability to hit sixes, dangerous player. He is very clear in his mind and backs himself. Dinesh Karthik showed extraordinary consistency this season. I felt he looked calm and composed. He looked in control,” Tendulkar said.