Why Yash Dhull is not playing for DC? 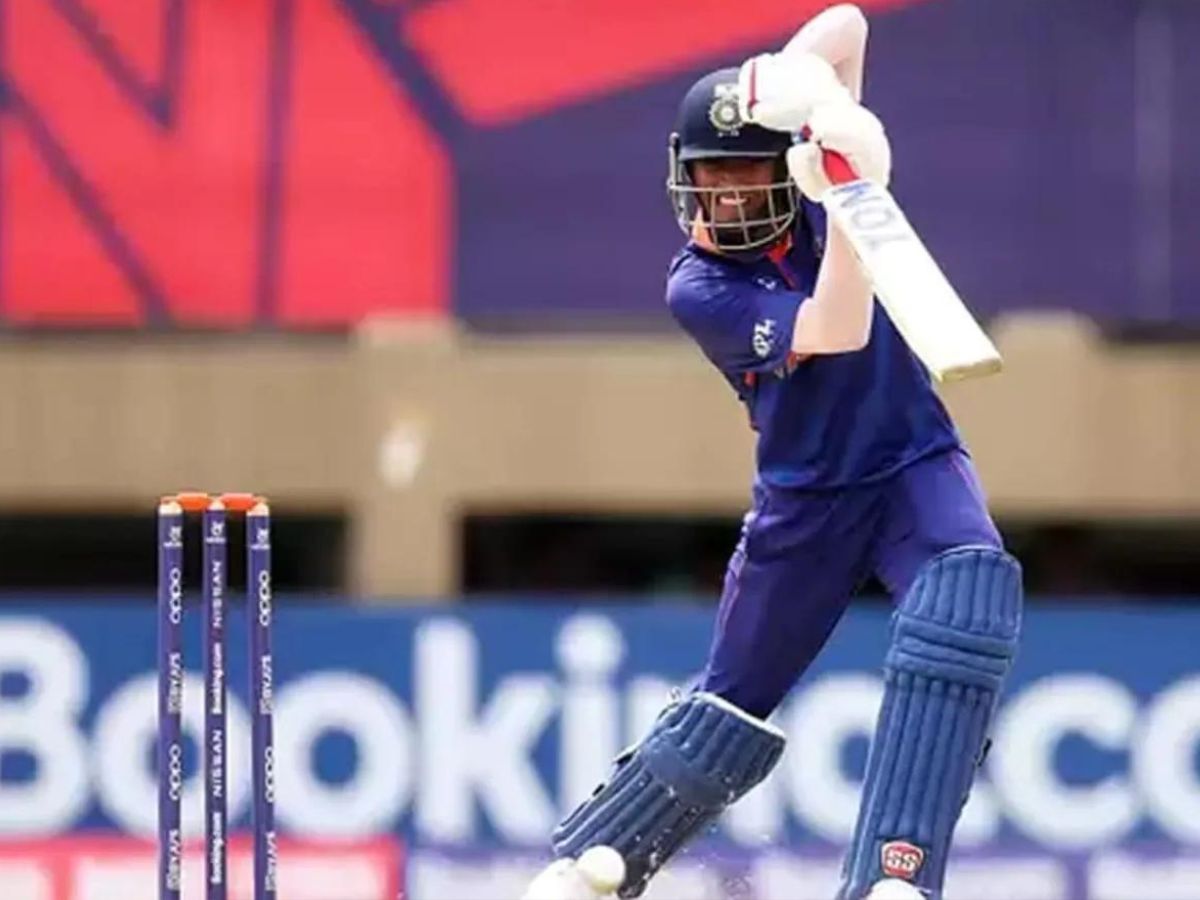 India’s 2022 Under-19 World Cup sensation, Yash Dhull needs no introduction. The Delhi batter captained India to a record fifth Under-19 World Cup title in 2022. He is a homegrown DC talent and has been part of DC’s Bal Bhavan Academy for the last eight years.

Born in Janakpuri, the South Western district of Delhi, Yash idolized Virat Kohli while growing up. Rising through the ranks, the 19-year-old not just churned out runs consistently but also got exposure while leading the state team from the Under-16 level. It was under his leadership that Delhi made it to the knockout stages of the Under-16 Vijay Merchant Trophy for the first time in eight years.

Here is why Yash Dhull is Not Playing?

In September 2021, Yash Dhull amassed 302 runs in five matches of the Vinoo Mankad Trophy to end the tournament as the highest run-scorer. Thereafter, he led the Indian team in the ACC Under-19 Asia Cup before being named captain for the Under-19 World Cup in West Indies.

In the World Cup, Yash Dhull amassed 229 runs across four matches including a hundred against Australia in the semi-final. The 19-year-old entered the history books to become only the third Indian captain after Virat Kohli and Unmukt Chand to hammer a ton in the Under-19 World Cup.

Yash Dhull mesmerized the cricketing fraternity with his double hundreds this season in the Ranji trophy against Tamil Nadu on his first-class debut. Followed by sparkling twin hundreds against Chhattisgarh.

After winning the U-19 World Cup as captain, it was no surprise that the youngster was picked by his home IPL side for 50 Lakhs in the 2022 IPL auction. Given his red-hot form, all eyes were on the Delhi prodigy to set the world’s biggest T20 stage on fire. However, he is still yearning for a chance in the playing 11 of DC this season.

Considering the form he has been in recent times, he definitely deserves his spot in the playing 11. However,  Delhi Capitals, who are yet to win an IPL trophy, made some notable inclusions to their side in the form of David Warner, Mitchell Marsh, and Rowman Powell into their batting order.

Talking about the batting order, DC has always gone for some of the tried and tested power hitters. This season the Delhi-franchise management preferred to send Mandeep Singh over Yash Dhull. But the veteran has failed consistently in all the chances that he has been given so far. Singh managed to crunch just 18 runs from the 3 games he has played so far. As Delhi Capitals still won’t have the services of Prithvi Shaw as the opener hence Yash Dhull can be played in place of Mandeep Singh.

But now with six losses in 11 games, there are clouds over DC’s qualification for the playoffs. They would abstain from trying new talents at this crucial stage which means the youngster will have to wait for more for his big break.

Have a look at his overall stats: