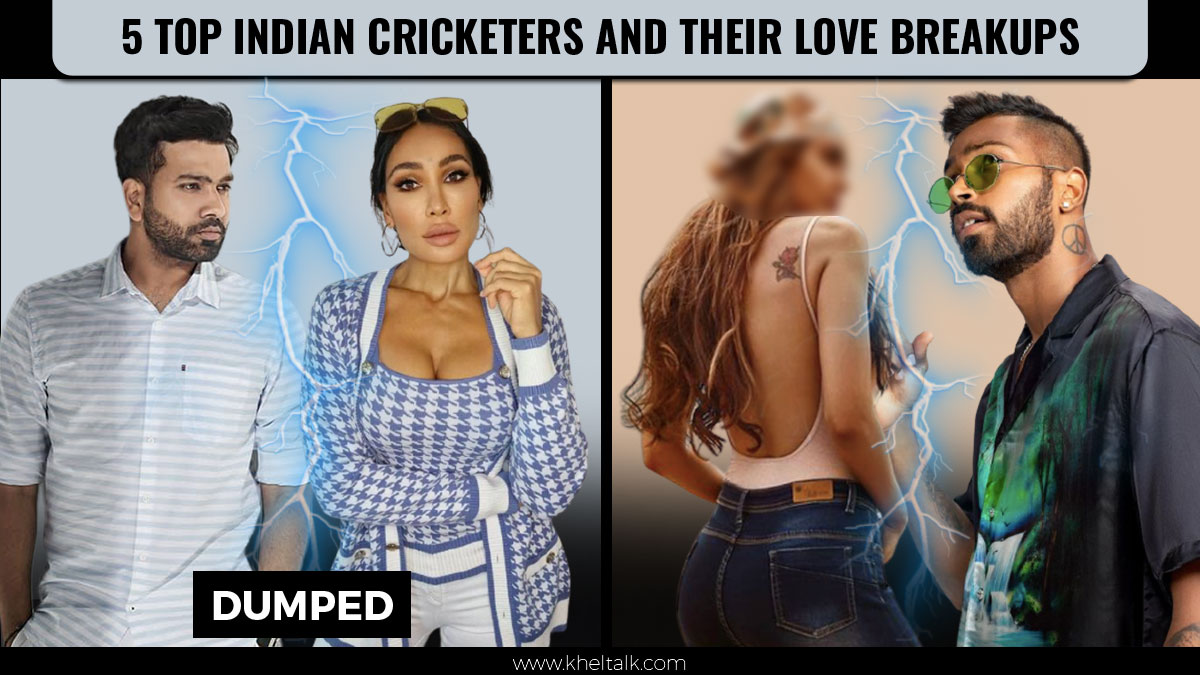 Cricket has always been known for having huge fame and money. Now, it has got glamour in it. With the connection with Bollywood, cricket fell sometimes into controversies and got chances to feature on the big screen. Another thing this glamorous world has given is relationships. From Ravi Shastri to Virat Kohli, many Indian crickets have been in the headlines for dating many Bollywood celebs. Sometimes, they became a matter of concern, and sometimes they have gone through hard breakups. In this list, we are talking about 5 famous cases of breakups of Indian cricketers.

The world cup 2011 winning all-rounder Yuvraj made places in headlines many times. Not only for his sporty career but for his relationships. Yuvraj’s dating list was quite long as his records. No doubt, he must’ve had link-ups in Bollywood. One of the most talked-about names with Yuvraj was Kim Sharma.

They were seen together many times at different parties and social gatherings. They dated for a long time has collected a lot of news. Later, after the disapproval of Yuvraj’s mother, they got separated. The cricketer got married to another Bollywood actress Hazel Keech and Kim ended up marrying a business person Ali Punjani.

Virat Kohli to MS Dhoni all were involved with some bold and famous Bollywood actresses. Read Out The Full Article