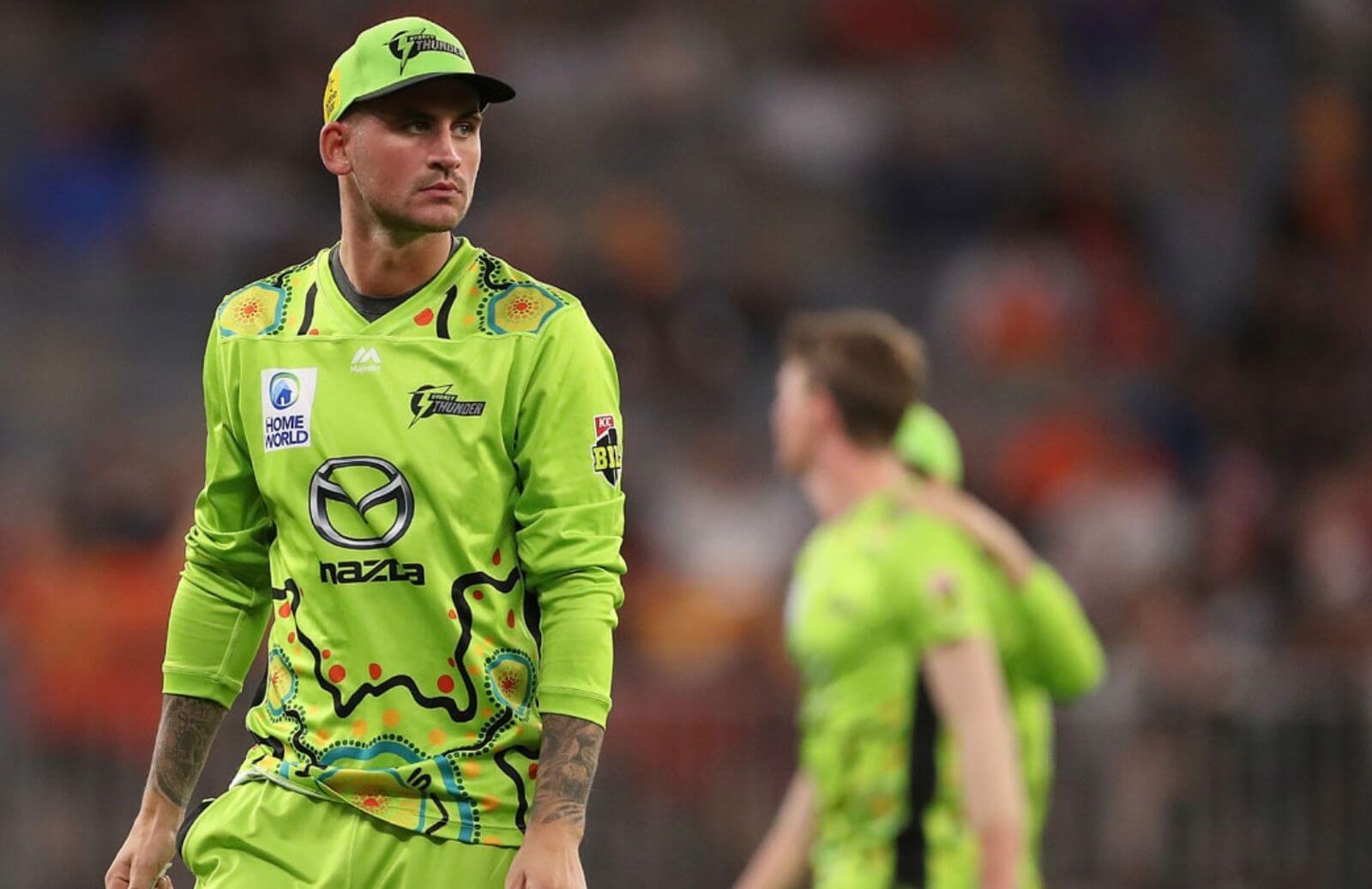 Alex Hales, the right-handed batsman is one of the established batsmen in T20 cricket. He has played for different teams in different leagues. Currently, he is playing for the Sydney Thunders in the ongoing Big Bash League 2020-21. He is one of the consistent players in the Australian league. But, he is yet to receive a call from ECB. And, Shane Bond, the former Kiwi player feels that Hales is getting punished for what happened three years ago.

Hales was caught positive for consuming the recreational drug and he was soon sidelined from the national side. He was part of the 2019 World Cup squad but was dropped from the side due to the same reason. Things got bad to worse for Hales after Eoin Morgan openly said that he doesn’t trust Alex Hales anymore. Also, he was focused on creating the right atmosphere in the team.

Also Read: No Better Feeling Than Being Back Fit And Healthy, Looking Forward To England Series: KL Rahul

Shane Bond Upset On How ECB Is Treating Alex Hales

In an interview, Shane Bond was questioned over the same. The former Blackcap player said that he doesn’t understand why ECB has trust issues over Alex Hales. As per him, if that was the case then ECB would have enquired about him from them on how right-hander is doing as far as disciplined is concerned.

“I’ve read a lot from the England camp about how it’s about trust issues. Well, if that’s the case, I want to know how they signed off on that because I’m still waiting for the phone call about how he’s going over here,” Bond was quoted as saying to Australia’s Daily Telegraph.

“Well, if that’s the case, I want to know how they signed off on that because I’m still waiting for the phone call about how he’s going over here. If you’re going to make it about trust then you need to do your due diligence and see what’s actually happening but he’s been here for two seasons and no one’s rung us from the ECB to ask how he’s fitted in and what he’s been doing,” he stated.

Bond asserted that it’s very unfair on the part of the player, who is getting punished for what he did nearly three years ago.

“I just think that’s really unfair because he’s being punished for something that happened nearly three years ago,” Bond added.