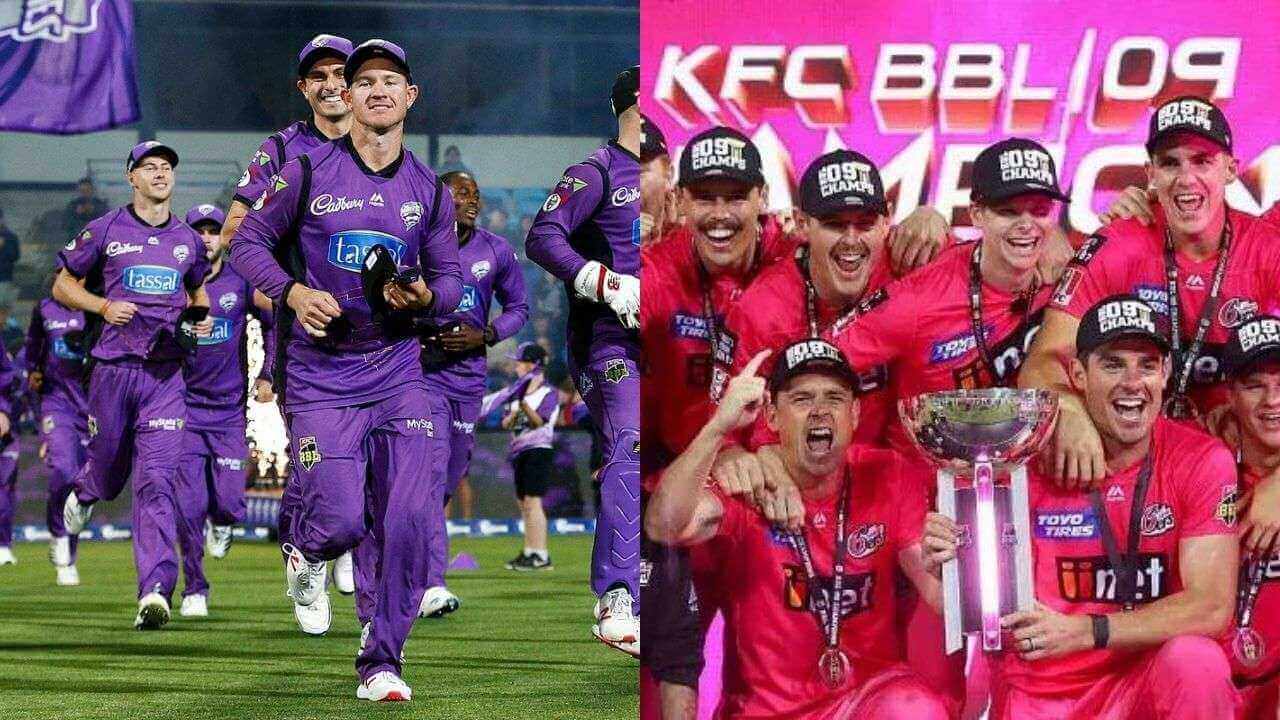 Hobart Hurricanes is currently playing against Sydney Sixers in the tournament opener of Big Bash League 2020-21. And, the former has got off the mark with the worse possible start in the game. They have lost their dashing opener D’arcy Short in the 2nd over of the game that has left Hurricanes struggling in the game. HUR vs SIX is the very first game of Big Bash League 2020-21.

Sydney Sixers skipper Daniel Hughes won the toss and elected to bowl first. And, his bowlers produced bang on performance in the first five-over spell. Ben Manenti helped his side in getting the very first wicket of the game. Will Jacks failed to open the account in the game and gave away the simplest of catches to the Aussie pacer. He tried to go for a single but ended up giving a catch to the pacer only. It was a big occasion as the 10th edition of the Big Bash League tournament got off the mark with a wicket instead of a run.

Later on, D’arcy Short bad patch with the bat continued in the BBL opening game as well. He didn’t have the best of the series against Team India. He couldn’t prove his worth as an opener in the ODI and shorter format. The instance happened in the 2nd over when Ben Dwarshuis came up with a peach of a delivery.

The pacer bowled a short-pitched bowled that moved a bit towards outside. Meanwhile, the southpaw failed to counter the swing and ended up giving an easy catch to Jack Edwards, who was standing in the first slip region. And, the score of Hobart Hurricanes came down to 0 runs for a loss of two wickets.

However, Colin Ingram and Peter Handscomb are fighting hard on the field in order to rescue their side from the early setbacks. At the moment, hosts have scored 49 runs for a loss of 2 wickets in seven overs.