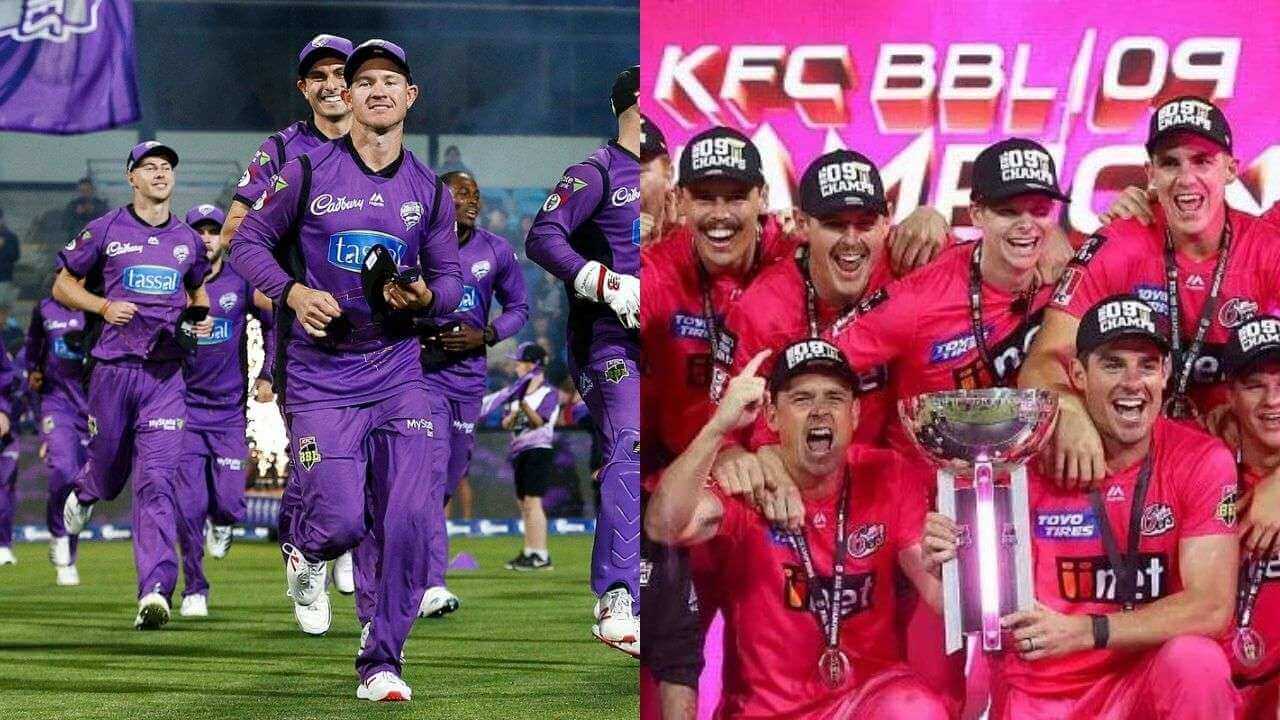 Big Bash League 2020-21 is all set to get kicked off with the tournament opener scheduled to be played between Hobart Hurricanes and Sydney Sixers. The stage is all set and fans are ready to watch an action-packed game between the two good teams. The KFC BBL 2020-21 game will be played at Bellerive Oval, Hobart. HUR vs SIX is going to be the very first game of this season.

Sydney Sixers Won The Toss And Elected To Field First

Hobart Hurricanes are one of the most entertaining teams in the Big Bash League. They have taken fans by storm with their performance in the last couple of seasons. They finished in 4th position in the league table in the previous edition. But, this season they will aim to get their hands on the maiden BBL Trophy.

They have a star-studded line-up with a brilliant skipper Matthew Wade The Aussie international is coming with some brilliant performance in the recently concluded T20I series against Team India. He smashed 145 runs in 3 games and finished as the leading run-scorer of the series. Meanwhile, they have the services of other good players like D Arcy Short, Peter Handscomb, who have a great record when it comes to BBL. In bowling, all eyes will be set upon Johan Botha, who is coming out of retirement in order to play in the exciting tournament. Let’s see how he performs in the 10th edition of the Big Bash League.

Sydney Sixers will come out with the reputation of defending champions in the 10th edition of the tournament. They will now have the pressure to maintain their dominance and successfully defend their title this year. The two time BBL winner has enough strength and star players that can help their side to another title triumph. Daniel Hughes will lead the Sixers in this season. They will heavily rely upon their batting line-up that comprises of players like James Vince, Jordan Silk, Josh Phillppe. Let’s how the story for Sydney Sixers unfolds against Hobart Hurricanes in the tournament opener.