Cheteshwar Pujara Set To Be Benched, KL Rahul Likely To Get Chance In The Middle-Order 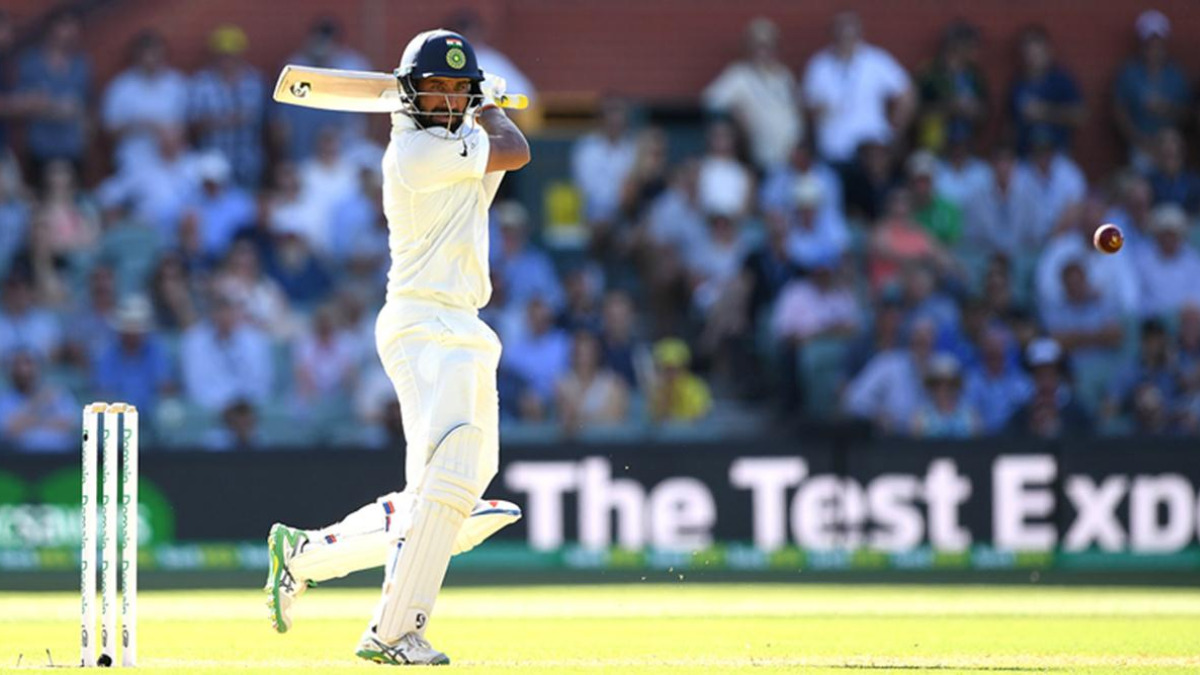 Cheteshwar Pujara is one of the batsmen, who has come under scrutiny following Team India’s defeat in the World Test Championship final. He managed 8 runs & 15 runs in the respective innings of the game. He failed in clicking a good knock in the WTC final and it was one of the reasons due to which Team India struggled. Now, things seem to be going from bad to worse for the Indian middle-order batsman. At the moment there are reports mulling around that he might be benched in the England Test series and players like KL Rahul, Hanuma Vihari are expected to replace him in the playing XI.

Pujara returned from Australia with a reputation of helping Team India in winning the historic Border-Gavaskar Trophy 2020-21. He was bang-on with the bat and did really well on the bowling-friendly wickets of Australia. He finished the series with 271 runs in 4 Tests for Team India and smashed three fifties.

He was expected to replicate the same batting form in Southampton against New Zealand in the WTC final but that was not the case. He played a small and sluggish knock of 8 runs off 54 balls and 15 runs off 80 balls respectively.

Pujara is certainly having a tough time in international cricket and he has not scored a single century in his last 30 innings that makes it even worse for the Indian batsman.

Cheteshwar Pujara Likely To Be Benched In England Test Series

After a horrendous show in the WTC final, the rumors started mulling around that he might be replaced by batsmen sitting on the bench and waiting for their opportunity.

Even, Kohli also gave hint on taking some tough decisions in order to change the pattern of Team India in red-ball cricket. Meanwhile, he also said that the process will start from now onwards looking forward to the bigger picture.

“We will continue to reassess and have conversations about how we can strengthen our Test team, we will not wait, have to plan ahead – how to be fearless, bring the people who have the mindset to perform & not let the game drift away”. Virat Kohli said in the post-match conference.