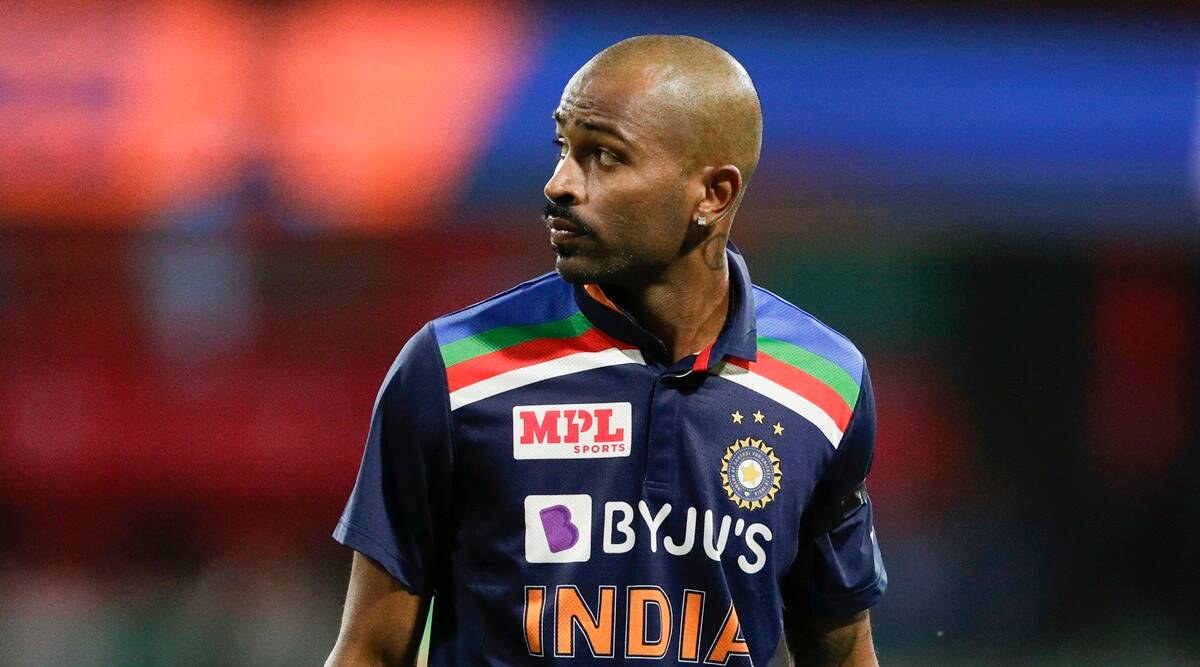 Hardik Pandya, the star Indian all-rounder too often attracts controversy for his lavish lifestyle and various other reasons. His name was in the news when he bought a limited edition wristwatch a few years ago. Now, he has attracted unwanted controversy after his watch was seized by custom while he was returning from Dubai after playing in the T20 World Cup.

Hardik Pandya is going through a rough patch in international cricket. He was picked by the national selectors in the World Cup squad. But, he poorly failed to justify his worth in the side with the bat and ball. And, the biggest bomb dropped on the right-handed all-rounder when he was excluded from the T20I squad for the series against New Zealand.

Coming to lifestyle, Hardik Pandya is very well known for his aspiration to buy expensive and luxurious things. This time he was rumored to buy a watch of INR 5 Crores. However, the luxurious wristwatch was seized by the customs department at the airport.

The news of the instance spread in the nation like a fire in the forest. Even, the all-rounder received flak from cricket fans for focussing more on buying things than playing cricket. Earlier, Hardik Pandya’s brother Krunal Pandya was also caught in the same kind of activity. He was found guilty for having the possession of Pandya was allegedly in possession of two diamond-studded Audemars Piguet and two Rolex models that were not declared to Customs.

Post controversy, Hardik Pandya declared the actual value of the watch and said its worth is around INR 1.5 Crores, not INR 5 Crores. He took to his official Twitter handle and shared a post that read,”

“Early on Monday morning, 15th November, on my arrival from Dubai, after picking up my luggage, I voluntarily went to Mumbai airport customs counter to declare the items brought by me and pay the requisite customs duty. Wrong perceptions have been floating around on social media regarding my declaration to customs at Mumbai airport, and I would like to clarify about what transpired.

“I had voluntarily declared all the items that I’d lawfully purchased from Dubai and was ready to pay whatever duties that needed to be paid. As a matter of fact, the customs department had asked for all purchase documents which were submitted; however, customs are doing proper valuation for duty which I’ve already confirmed to pay.

“The cost of the watch is approximately Rs. 1.5 crore and not Rs. 5 crores as per the rumours floating around on social media.

“I’m a law-abiding citizen of the country and I respect all government agencies. I’ve received all the cooperation from the Mumbai customs department and I’ve assured my full cooperation to them and will provide them with whatever legitimate documents they need to get this matter cleared. All allegations against me of crossing any legal boundaries are totally unfounded.”