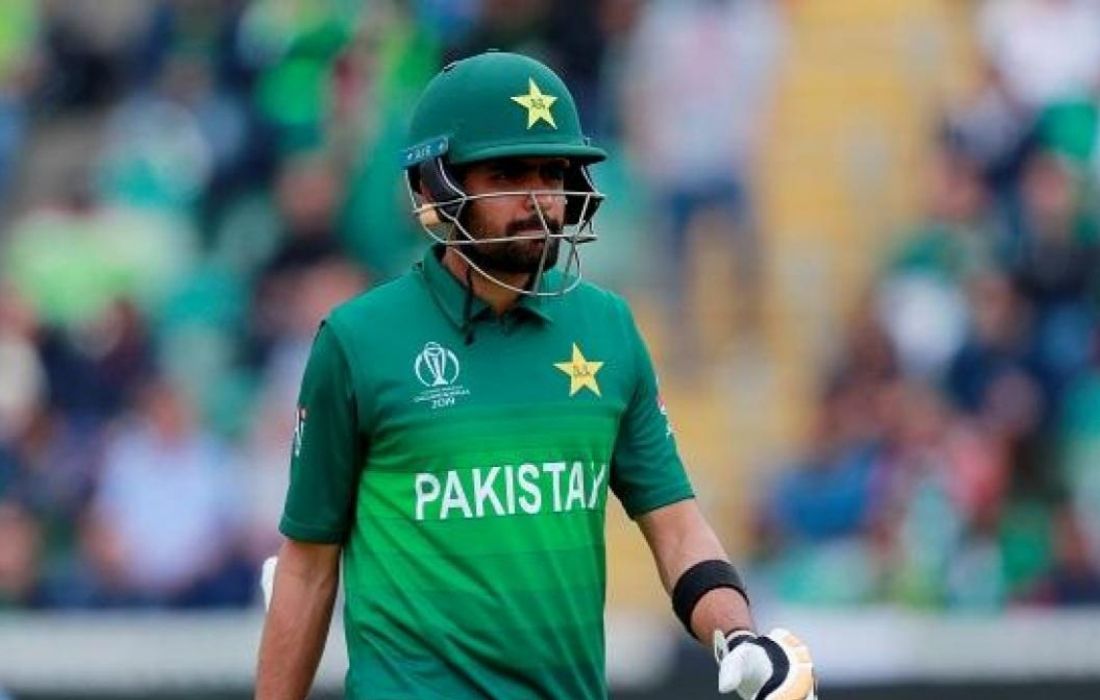 Pakistan lost a close semi-final to Australia in the ongoing T20 World Cup by a margin of 5 wickets. The Men in Green have been knocked out of the tournament after losing the game. There is no doubt about the fact that the Pakistan Cricket team performed exceptionally well in the mega-event. But, one poor game changed their fortunes. However, their skipper Babar Azam motivated the team and said a Hindi phrase that said, “yeh dosti hum nahi todengei”

Australia skipper had won the toss and elected to field first in the 2nd semi-final of the T20 World Cup. They had the luck in their hands from the beginning. Australia won all their games chasing in the mega-event in 2021 and they managed to continue with the same winning momentum.

Pakistan managed 176 runs in stipulated 20 overs. Babar Azam, Fakhar Zaman, and Mohammad Rizwan scored vital fifties with the bat. It looked like a difficult chase for Australia looking forward to the strong bowling unit of Pakistan. But, David Warner and Matthew Wade made it look easy.

Warner smashed 49 off 30 balls and Wade slammed 41 off 17 balls and helped their side in qualifying for the finals. The latter smashed three sixes off Shaheen Afridi in the penultimate over and won it for the Kangaroos.

Post-match, a clip got viral in which Pakistan skipper Babar Azam was spotted saying to the Pakistan cricket team in Hindi,” Yeh Dosti Hum Nahi Todengei”.

He gave a motivating speech and asked all the teammates to stay strong and overcome the defeat going ahead in the future.