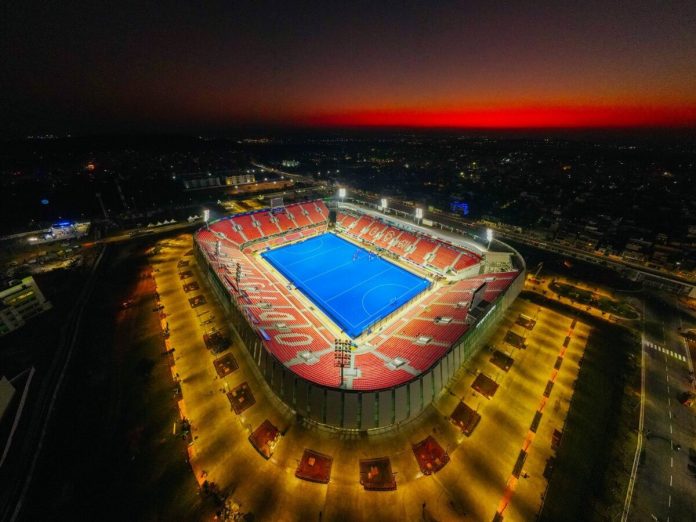 The Men’s FIH Hockey World Cup 2023 is scheduled to run from January 13 to January 29 in Bhubaneswar and Rourkela. The tournament, which will be played in two stadiums in Odisha, Kalinga Stadium and Birsa Munda International Hockey Stadium.

The tournament will feature a total of 16 teams from five pools. Let’s look at some Men’s Hockey World Cup trivia in the meanwhile, along with a list of the champions.

Only six of the 26 participating countries have won the Hockey World Cup in its 14 iterations, with Pakistan being the most successful team with four titles and two runner-up finishes.

Germany, which previously competed as West Germany and has won the hockey world cup twice, is the following successful team. They are followed by Belgium and India, each with one title.