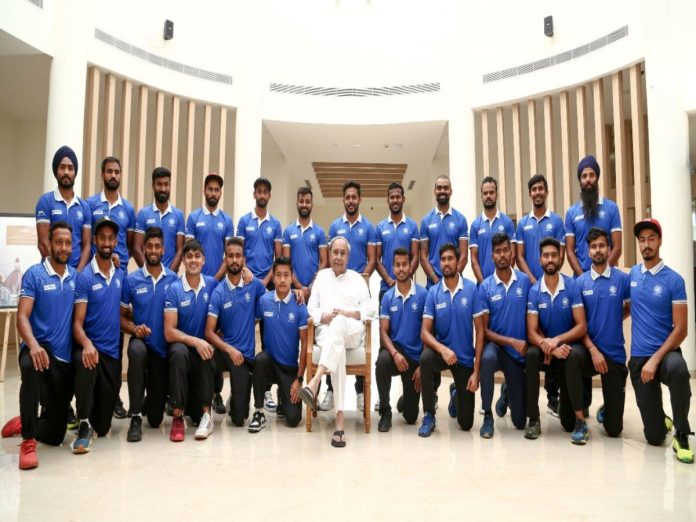 On January 13, Argentina and South Africa will face off at the Kalinga Stadium in Bhubaneswar to kick off the FIH Men’s Hockey World Cup. Spain and host India will square off in Rourkela at the recently built Birsa Munda Stadium on January 13, . The World Cup will be in its fifteenth year.

Every four years, a men’s national field hockey competition is organized under the supervision of the International Hockey Federation.

The competition will be held in India for the second time in a row. Belgium won the 2018 World Cup in Bhubaneswar as well, with the Netherlands coming in second and Australia taking home the bronze.

All teams will be divided into four groups of four teams each for FIH Men’s Hockey World Cup 2023. The teams who finished second and third in each group will play a crossover round, with the winner moving on to the quarterfinals, while the group’s winner advances directly there.

All  FIH Men’s Hockey World Cup 2023 matches will be live-streamed on Disney+Hotstar and can be watched on Star Sports on TV.