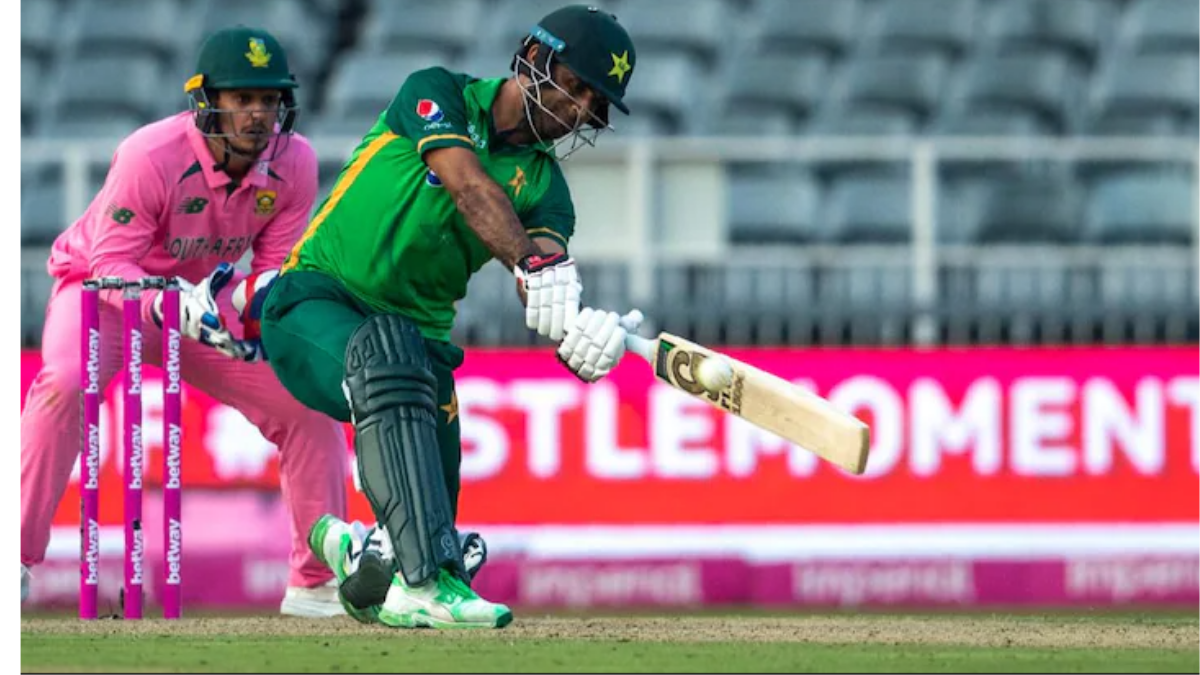 Pakistan lost the 2nd ODI of the three-match series against South Africa by a bleak margin of 17 runs while chasing a mammoth target of 341 runs. But, one player that hogged the limelight was none other than Pakistan opener Fakhar Zaman, who missed out his 2nd double century in ODI by 7 runs due to Quinton de Kock’s deliberate fake attempt in the final over.

In the 2nd ODI, Pakistan bowlers had a very tough day out in the field. Quinton de Kock (80 runs) and Aiden Markram (39 runs) helped in getting off to a good opening followed by some ferocious knock by Temba Bavuma (92 runs) Van der Dussen (60 runs) and David Miller (50 runs/ The track was well in favor of batsmen due to which more than 600 runs were scored in 100 overs.

Coming onto the chase, Pakistan batsmen looked a bit pale and were struggling to score runs for the team. Only Fakhar Zaman emerge as the hope of ray for the visitors. He played a remarkable knock of 193 runs and missed out his 2nd double century by 7 runs due to to his own mistake.

While completing a single in the final over, he looked slow and shifted his focus towards the non-strikers end. Meanwhile, a fake act from Quinton de Kock was enough to sent the southpaw back to pavilion. Soon after the game, the social media was filled with posts criticizing Proteas wicketkeeper for deliberately faking from behind the stumps. But, Fakhar Zaman doesn’t feels the same.

In the post match interview, Fakhar Zaman said that it was his fault as he was busy looking out for Haris Rauf instead of him completing run. He added that the ball is in match referee’s court. But he feels that it was not Quinton’s fault.

“The fault was mine as I was too busy looking out for Haris Rauf at the other end as I felt he’d started off a little late from his crease, so I thought he was in trouble. The rest is up to the match referee, but I don’t think it’s Quinton’s fault,” Fakhar Zaman said.