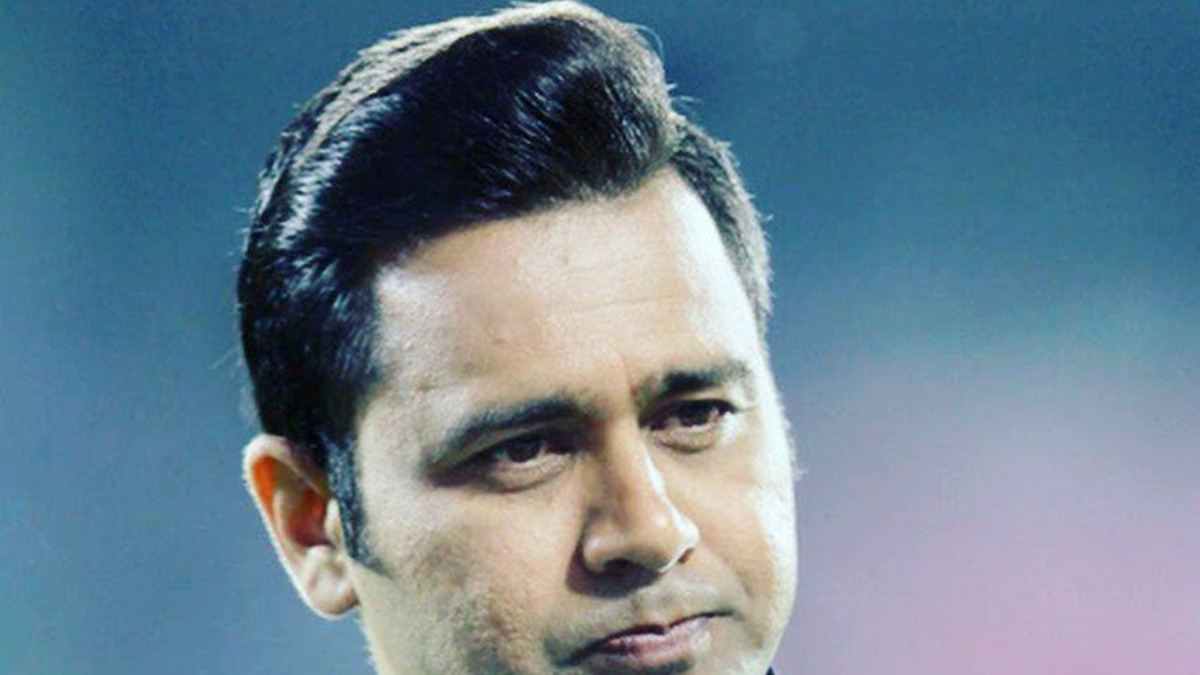 Indian pacers failed to impress with their show in the first innings against New Zealand. They took only two wickets on Day-3 that comprises Devon Conway and Tom Latham. Ishant Sharma and Ravichandran Ashwin were among the wicket-takers from Team India. Rest other bowlers like Mohammed Shami, Jasprit Bumranh and Ravindra Jadeja went wicketless. Post-Day-3, Simon Doull said that India is short of a swing bowler in the ongoing World Test Championship final. Now, Aakash Chopra has joined the bandwagon saying that India is missing the services of Bhuvneshwar Kumar.

Indian selectors dropped Bhuvneshwar Kumar from the WTC squad and received some strong reactions from the fans on social media from every nook and corner. It is well known that Bhuvneshwar Kumar is one of the top swing bowlers in the country and he has done a great job with the ball on numerous occasions. The 31-year-old has already taken 246 wickets across all the formats in international cricket. However, in the last year, he has sustained series of injuries due to which he has played very few games donning the national jersey.

In a recent video, Aakash Chopra said that India is missing a premier swing bowler like Bhuvneshwar Kumar. The former Indian cricketer feels that the 31-year-old pacer was an advantage for Team India in different ways. As per him, he swings the new ball followed by his long spells on a good line. Also, he gives an extra batting option to the team. This all makes him a perfect bowler for a side and his absence is hurting Team India in the ongoing World Test Championship final 2021.

“India is definitely missing Bhuvneshwar Kumar. He has three special aspects as well. Firstly, he does magic with the new ball. Secondly, he bowls the long spells. And the third thing is that he can bat as well. He could have done everything for Team India.”

Aakash Chopra added that in Southampton Kiwi pacers like Colin de Grandhomme was spotted reaping out lots of swing while bowling. The same case was with Trent Boult and Kyle Jamieson, who did a great job in the first innings against Team India.

“Swinging conditions can only be utilized if the ball leaves your hand accordingly. We saw Colin de Grandhomme getting a lot of swings, then Southee, Jamieson, and Trent Boult, Ishant Sharma is still somewhere close but the other two are far behind. They don’t swing the ball, they are seam bowlers,” Chopra added.