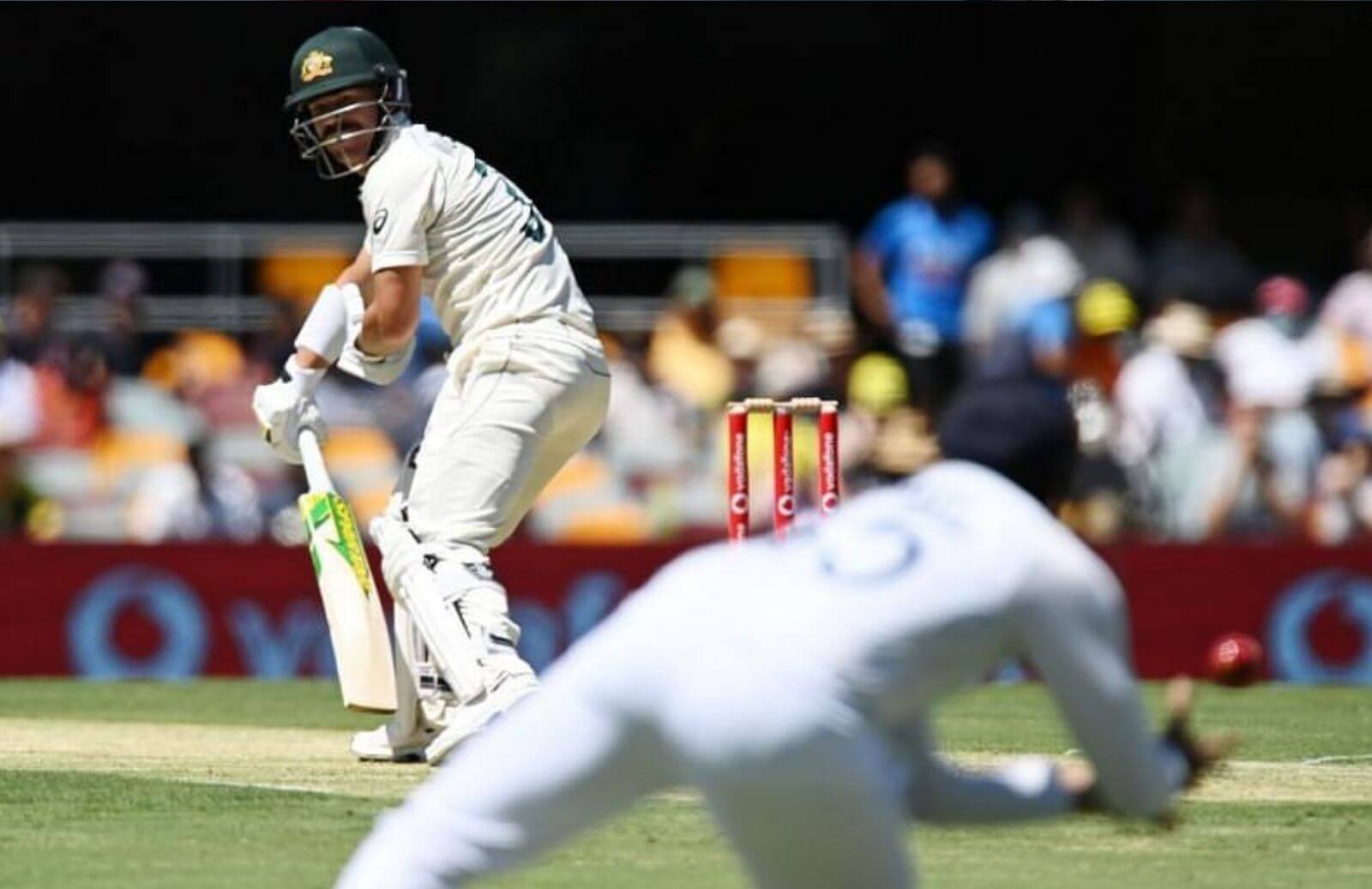 India vs England Test series is all set to begin from February 5, 2021. And, the series opener is scheduled to be played in Chennai at MA Chidambaram Stadium. This series will be marked as the return of cricket in India post coronavirus era. There is a lot of excitement within the fans as they will also get the opportunity to attend the games.

Both the teams will be confident enough and will look to give a tough fight to each other. On one side, India defeated Australia in Australia that is reckoned as the historic series win. On the other hand, England defeated Sri Lanka in their own backyards. Also, they managed a convincing whitewash.

India vs England 1st Test: When And Where To Watch IND-ENG Test

This series is no less than a big final and both teams will have a chance to qualify for the final of the ongoing inaugural season of the ICC Test Championship. So, the fans will surely get a crunch of a fine cricket when they will take the field against each other in whites on February 5.

India will be the favorites going into the match and many top players will be making their comeback into the side. Virat Kohli, Ishant Sharma, Jasprit Bumrah are the notable ones, who will give much-needed stability to the side. Meanwhile, this year has turned out to be a prolific one for the cricket fans as they have already witnessed high profile enthralling Test series like India vs Australia, New Zealand vs Pakistan, England vs Sri Lanka. Now, another interesting series is on the cards.

Let’s see which side will come out as winners after the fourth Test. Before that every fan wants to know where they can watch the Test series, live stream four-match India vs England Test series online for Free. And, we are here to give a brief update on the same.

Time to start for the first Test between India and England?

India vs England 1st Test will begin at 9.30 am IST. And, the toss will be happening around 9 am IST.

Which TV channels will broadcast the first Test between India and England?

The first Test between India and England will broadcast on the Star Sports network.

Where I can watch the live streaming of the 1st Test India vs England?

The first Test between India and England will live stream on Hotstar and Disney app and website.