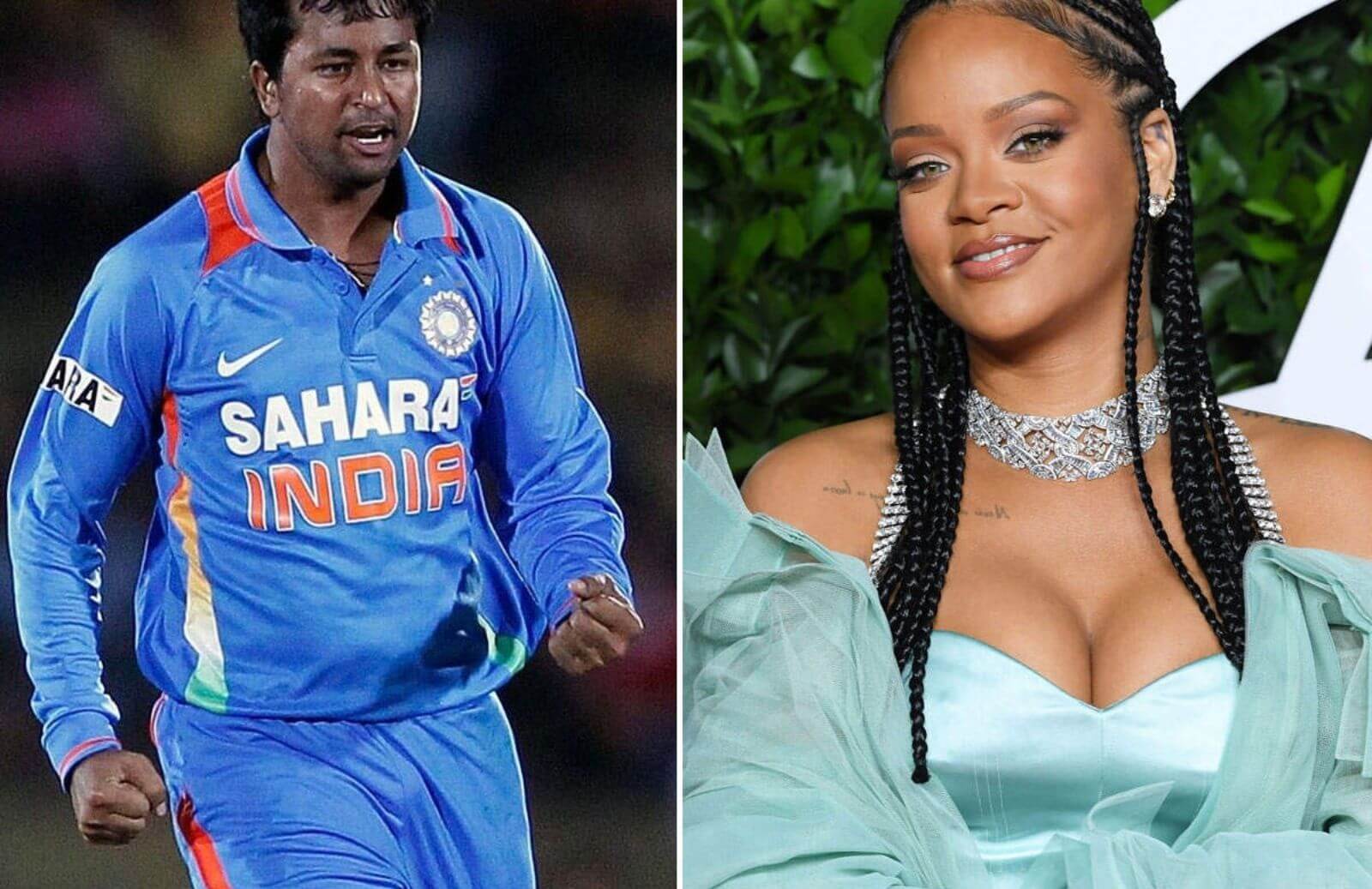 The ongoing farmer’s protest in India is turning out to be a big headache for the central government. And, they are getting support from every nook and corner. Recently pop sensation also tried to discuss the same issue on social media. But, she got a fitting response from the former Indian spinner Pragyan Ojha.

The farmers in India are currently in protest to change the new reforms and laws imposed. But, the central government has not come to terms to kneel down in front of the farmers. Recently on Republic day, a big rally of tractors also took place in the national capital. And, the government has taken measures and put up barricades on the outskirts.

The farmers’ protest is going on since November 26 and nobody from both parties wants to back out. Many opposition parties and known names from other countries have come forward in support of the innocent farmers. Many people have vocalized their voice on social media in relation to the ongoing protest.

Pop sensation Rihanna has also joined the wagon-wheel. Recently she took to her official Twitter handle and shared a post that read, “why aren’t we talking about this?! #FarmersProtest.”

As soon as Pragyan Ojha, the former Indian spinner came across the post. He quickly came up with a fitting response and said that there is no space for any outside to poke nose in the internal matters of our nation. His comment read,” My country is proud of our farmers and knows how important they are, I trust it will be addressed soon. We don’t need an outsider poking her nose in our internal matters!.”

Monty Panesar, the former England spinner took to his official handle and invited the pop star to his radio channel for an interview around the ongoing protest in India. He wrote, “It would be an honor to interview you @[email protected] on my show “The Full Monty” this Saturday to talk about farmers issues in India,” tweeted Panesar in reply to Rihanna’s tweet.