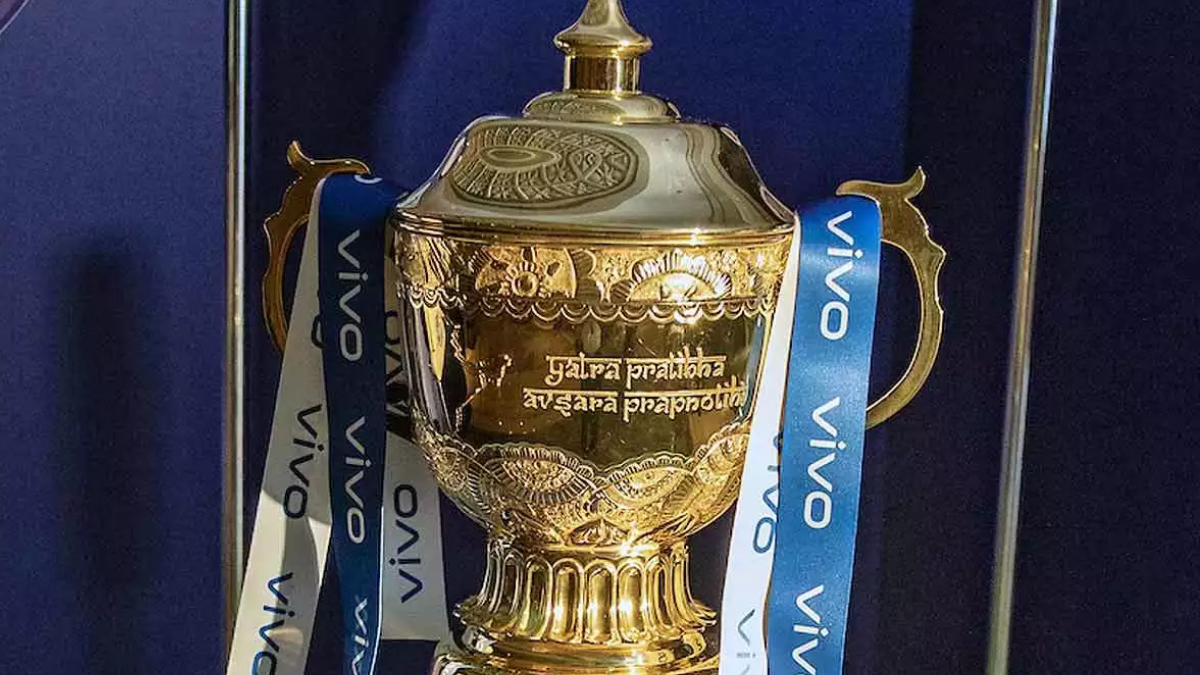 BCCI finally announced the schedule for the much-awaited IPL 2021 Phase-2 that is set to begin from 19th September 2021. A total of 31 games will be played in UAE and the final of the exciting T20 league will be played on 15th October. Earlier, the tournament got off the mark on 18th April. After COVID19 entered the camps of franchises BCCI was forced to suspend tournaments with an immediate effect.

Meanwhile, players like Wriddhiman Saha, Amit Mishra, Varun Chakravarthy, and others were tested COVID positive. This was one big reason why IPL governing council took such a strong decision without much discussion over the same. However, now for the third time in history IPL will be played in UAE.

In 2014 partial tournament took place in UAE. But, in 2020 the whole tournament was hosted by the Gulf country itself due to the medical emergency in India. Out of 31 games, 13 will be played in Dubai followed by 10 games in Sharjah and 8 games in Abu Dhabi.

As per the schedule, IPL 2021 will witness seven double-headers in the UAE leg. The game slots for the games are 3:30 pm and 7:30 pm. There is no change in the timings and they are the same on which IPL was being played in India.

The UAE leg will get off the mark with a mouth-watering clash between Chennai Super Kings and Mumbai Indians on 19th September and the final game of the IPL 2021 league stage will be played between Virat Kohli led RCB and Rishabh Pant led DC on 8th October.

The qualifier stage will begin on 10th October followed by the eliminator on 11th October and qualifier-2 on 13th October. And, the big final will be played on 15th October at Dubai International Stadium in Dubai.

Delhi Capitals is currently leading the points table with 12 points in the ongoing Indian Premier League 2021. MS Dhoni-led Chennai Super Kings is on 2nd spot with 10 points in 7 games and RCB on 3rd with the same points with run-rate being the difference.

IPL 2021 has been shifted to UAE and all the games of phase-2 will be played there itself.

Which all Channels will broadcast IPL 2021 games?

Indian Premier League 2021 season will be broadcasted on Star Sports in multiple languages across India.

The Live streaming details of Indian Premier League 2021 can be tracked on Disney+Hotstar. Also, you can follow cricket news and updates on Kheltalk.com for IPL 2021