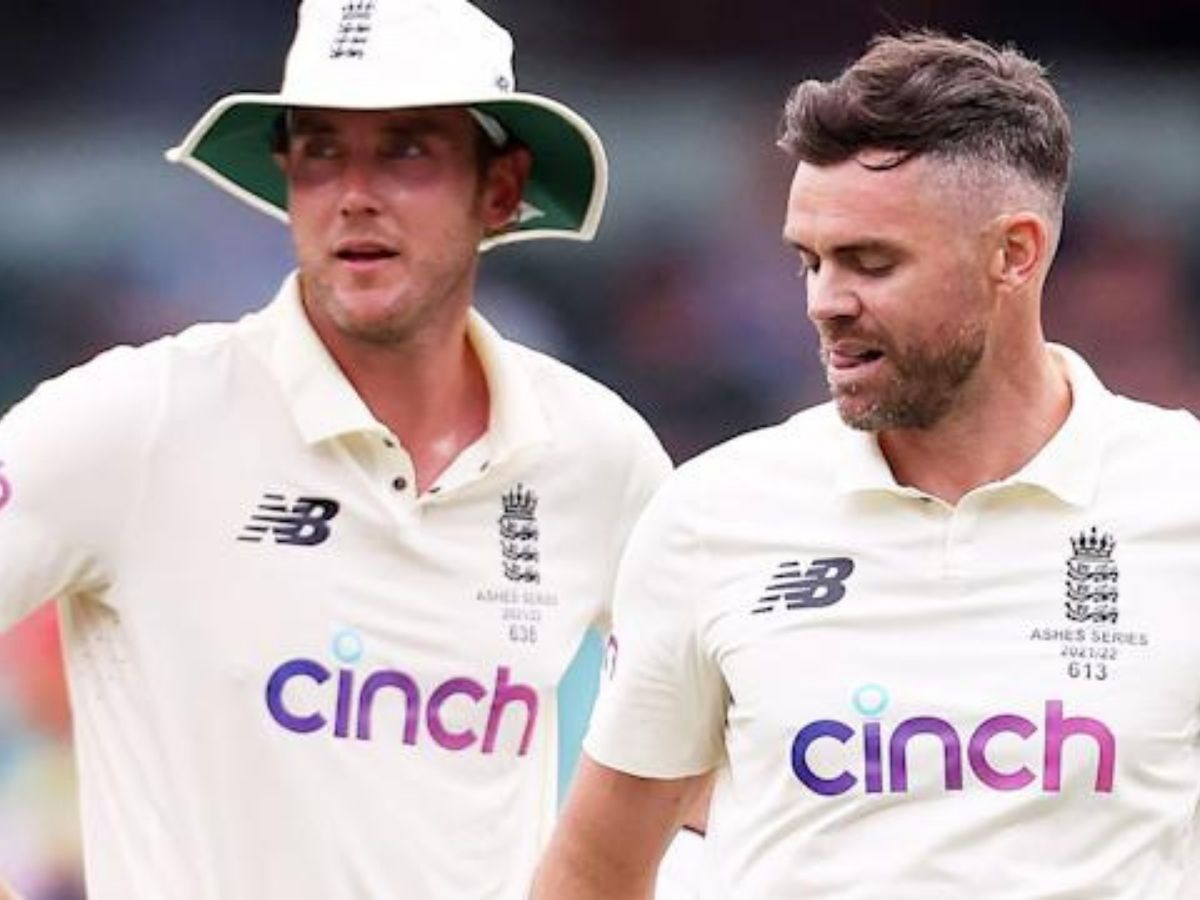 As we are on the cusp of the England and India 3rd test it’s important to know what the competitors have in store for India this season. England looks like they continue to believe in their time-tested players with a mix of a few maiden call-ups to the national squad for the upcoming test LV= insurance test series against New Zealand.

As we understand England has retained the likes of Alex Lees, Craig Overton, and Jack Leach following the tour to the West Indies. Then there is the matter of recalling game veterans James Anderson and Stuart Broad ready to give their all.

Despite an excellent start to the season, Harry Brook looks set to be included only as a reserve batsman for his maiden call up with Ollie Pope winning a recall to the side at No. 3. Zak Crawley is expected to open with Lees.

Ben Foakes is expected to retain his role of wicketkeeper, but Jonny Bairstow may well return to bat at No.5 despite not having played a first-class game since the end of the Caribbean tour.

As we currently understand Matt Parkinson who has enjoyed an excellent beginning to the season, will be missed this season, although on the bright side we will get to see Matt Potts, the Durham county seamer who is expected to be included in the squad.

We will have more updates on England’s Final Squad roster for the England vs New Zealand, scheduled from 2 to 6th June 2022.