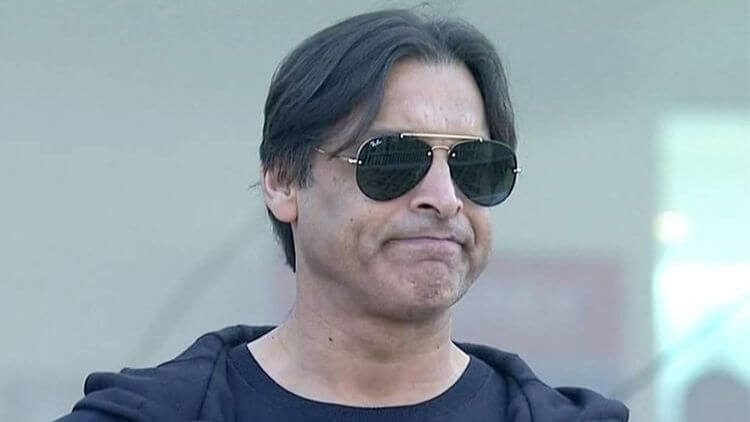 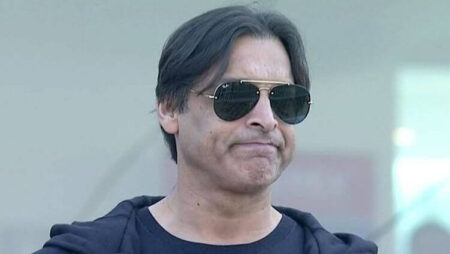 Rohit Sharma is reckoned as one of the best openers in white-ball cricket. In the last few years, he has turned himself into one of the best in modern-day cricket. He holds a huge fanbase across the globe. And, his name always stays in the spotlight either due to his batting or any unwanted controversy. Recently, the former Pakistan pacer Shoaib Akhtar was asked to describe the dashing Rohit Sharma in a word. And, the former was left clueless over the same.

The Indian opener has emerged as one of the best and positive prospects for Team India as far as batting is concerned. He was awarded the ICC ODI Player of the Year for 2019. He has several accolades mention next to his name. The 34-year-old is the only cricketer on the planet to score three double centuries. Also, he has scored the highest score in the limited-over format.

Recently, Shoaib Akhtar set up a question and answer round-up with his fans on the micro-blogging site. He was fired with several sets of questions. One of the ardent followers asked the legendary pacer to sum up Rohit Sharma in one word.

Shoaib Akhtar quickly responded to the question of his fan. He said that once that word comes in the market he will surely use that word to sum-up, Rohit Sharma. Rawalpindi Express took to his official Twitter handle and shared a post that read, “Jasay he word market main aata hai toh batata hoon.”

Currently, Rohit Sharma is gearing up for his return to the national side. He has successfully recovered from his hamstring injury and will be taking the field in the Sydney Test starting on December 7. After successfully recovering from the injury, the 34-year-old traveled to Australia and finished his quarantine period on December 30. And, he was quick to hit the nets after finishing quarantine.

This is going to be the first appearance of Rohit Sharma wearing whites in international cricket.

Around the globe
‘I Will Play The Fast Bowlers, You Play Nathan Lyon,’- Hanuma Vihari Reveals Strategy With R Ashwin In Sydney
January 21, 2021
0 52

Around the globe
‘Want To Make My Own Name In Indian Cricket,’- Rishabh Pant On Getting Compared With MS Dhoni
January 21, 2021
0 50
Fantasy Cricket Sites