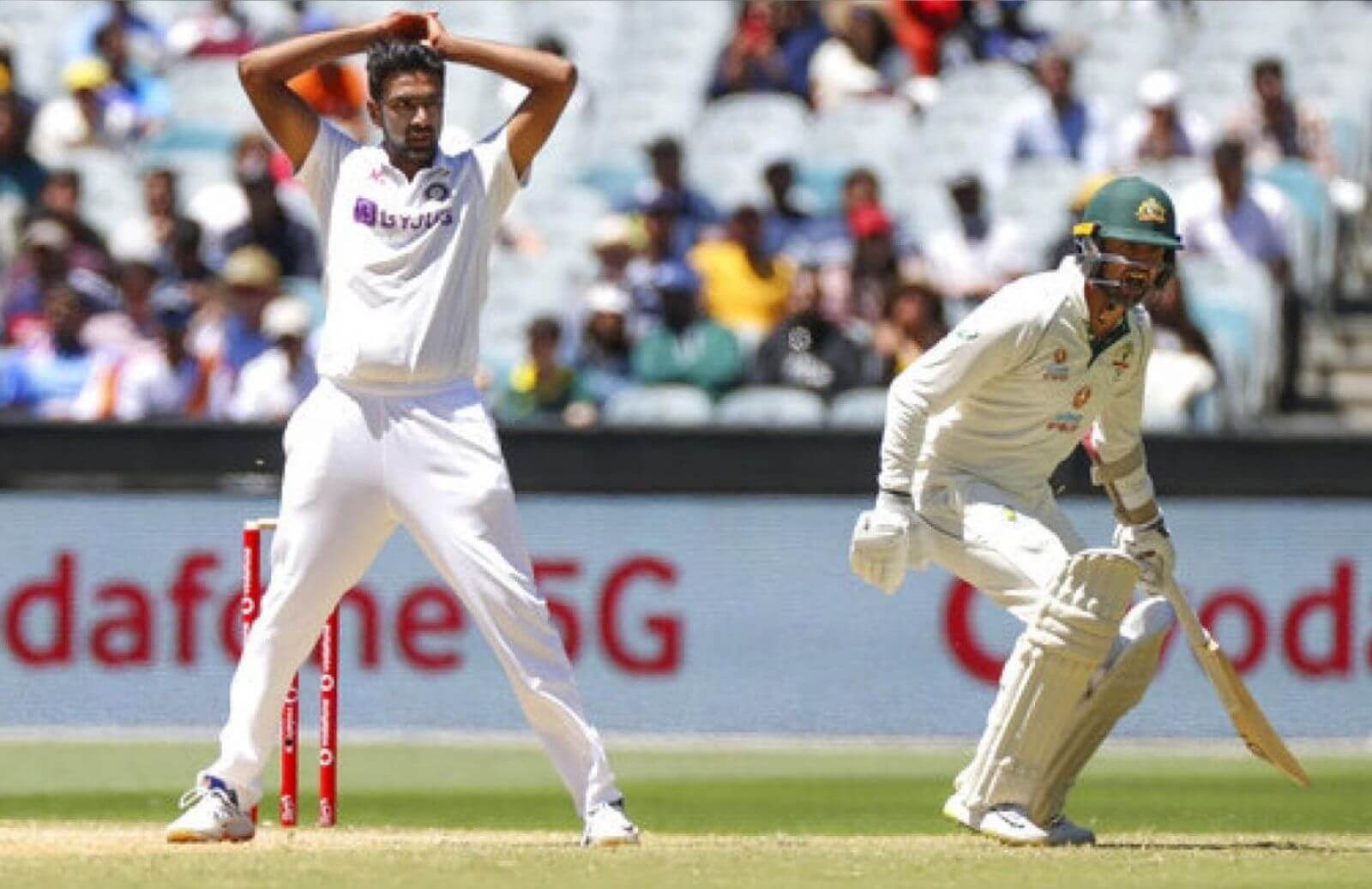 India and Australia 3rd Test is scheduled to be played at Sydney. And, Cricket Australia has taken a step to reduce the crowd capacity to 25% in order to maintain the social distancing in the spectators stand. It is a big blow for the fans, who were eagerly waiting for the New Year Test starting January 7.

The series has taken a dramatic turn and both the teams have won one game each. In the series opener, the hosts outclassed India with sheer dominance. They humiliated Team India by a margin of 8 wickets in Adelaide. But, visitors marked a strong comeback under the stand-in captain Ajinkya Rahane. They gave a knockout punch to Australia in the Boxing Day Test.

Also Read: ‘He Just Laughs All The Time’ – Matthew Wade Reveals Rishabh Pant’s Tricks From Behind The Stumps

Bad News For Fans, Cricket Australia Takes A Harsh Call Due To Covid Outbreak Ahead Of Sydney Test

Most importantly both the games saw a jam-packed crowd cheering for their favorite teams. The excitement between the fans for the ongoing Border-Gavaskar Trophy 2020-21 is touching it all-time peak. Some of them might be getting ready for the 3rd and crucial game. But, now comes heart-breaking news for every cricket fan.

CA said that after the outbreak of Covid in New South Wales state, they are forced to take some harsh steps ahead of the Sydney Test. The Australian board said that they want the security of every individual and will try their best to maintain social distancing in every game. As per CA, only 25 percent of spectators will be allowed to attend the crucial game at Sydney Cricket Ground.

“Reducing the capacity of the venue is crucial in achieving social distancing requirements. To date, we have been able to deliver a safe and successful summer of cricket thanks to our detailed biosecurity protocols, the cooperation and support of public health officials, and the hard work of so many people behind the scenes.”