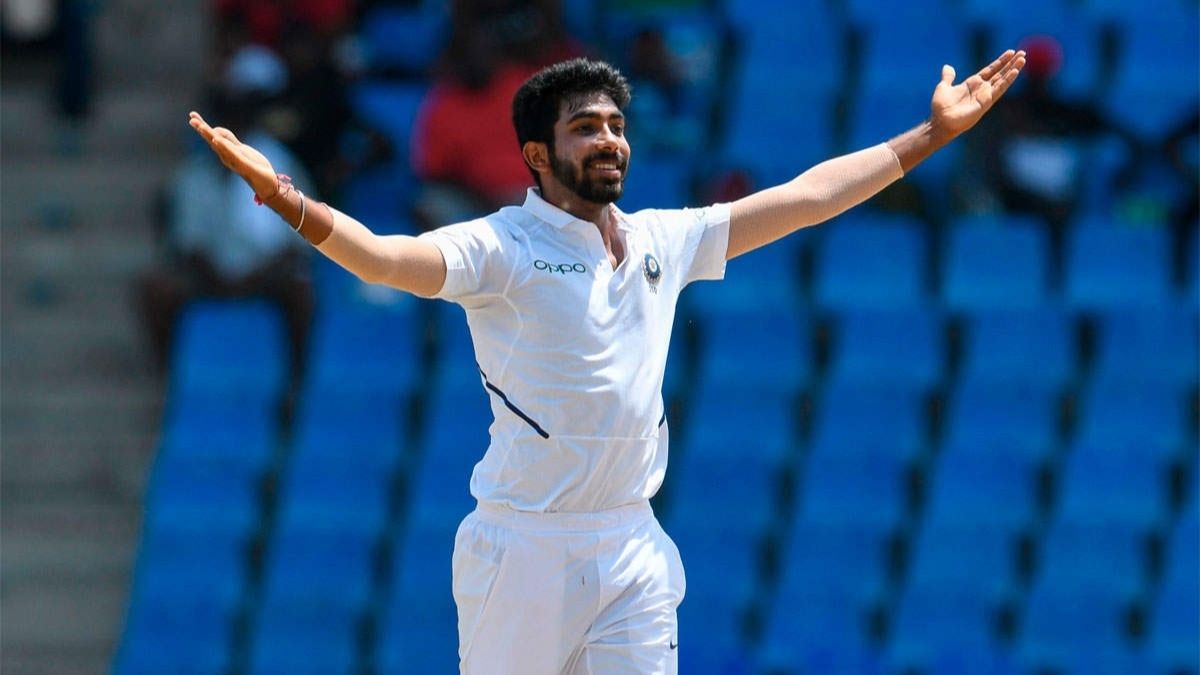 India is currently playing against England at Trent Bridge in Nottingham. The latter won the toss and elected to bat first in the 1st Test on a green top. The hosts thought of getting off to a good start in the match. But, Jasprit Bumrah changed everything and took a wicket on the fifth delivery of the first over.

England announced a strong playing eleven for the series opener. But, they also took a surprising step by not picking off-spinner Jack Leach, who did really well against India in the previous series. On the other hand, India picked four pacers including Shardul Thakur, Mohammed Shami, Jasprit Bumrah, and Mohammed Siraj. Also, KL Rahul got an opportunity to play in the 1st England Test.

Joe Root, the England skipper, who took the decision to bat first, surprised everyone with his decision. And, the Indian pace attack got a good opportunity to exploit English openers with their pace and swing. Virat Kohli, the Indian skipper handed the ball to Jasprit Bumrah in the first over and he managed to strike the first wicket of the day on the final delivery of the first over. The left-handed batsman failed in opening his account in the match and was sent back to the pavilion on the fifth delivery of the game.

He bowled a brilliant outswinger in the stumps against Rory Burns that hit his pads without taking an edge of the willow. In the end, the on-field umpire adjudged the English opener out. Although, the batsman was not convinced with the decision. But, in the replays, it was visible that the ball was hitting the stumps.

Coming onto the match, England is currently playing at a score of 16 runs for a loss of 1 wicket. The English batsman is currently struggling against the heavy-duty pace attack of Team India.