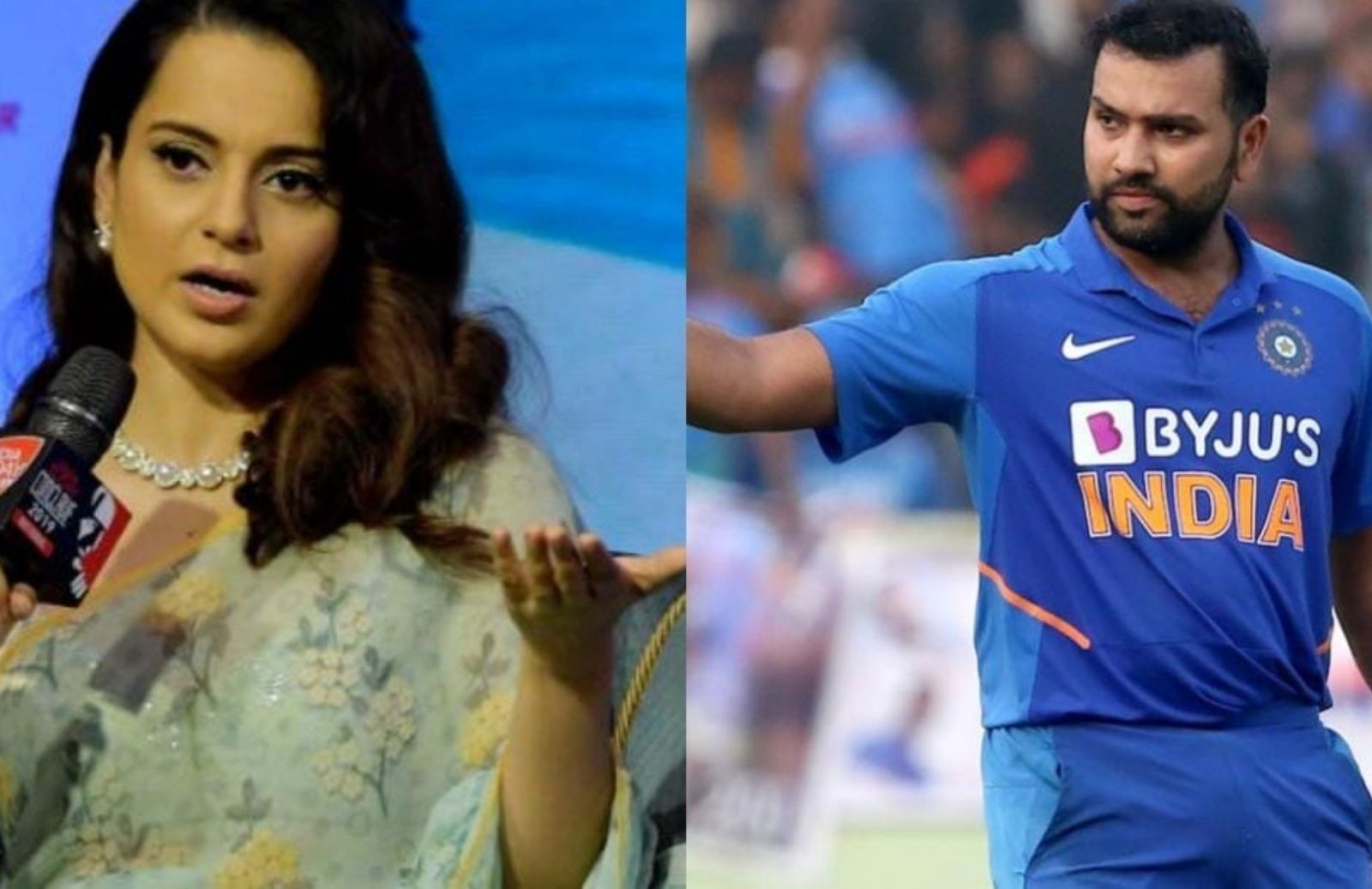 Farmer’s protest heat has begun reaching the cricket grounds as well. Recently, Indian cricketers like Virat Kohli and Rohit Sharma shared posts on social media in relation to farmer’s protests. And, the Indian actress had taken a hot short over the players with her latest Twitter activity. Later on, she deleted her post. But Kheltalk experts were quick to take a screenshot of the same before it was removed.

The protest in India has taken a serious turn with farmer’s going against the central government. The protest took an active note back on 26th September 2020. And, since then the farmers have put their tents on the outskirts of the Delhi border. Recently on January 26, the farmers took out a tractor rally that took a violent turn across the national capital. In the end, the central government had to shut down internet service in some parts of the national capital.

The flames of the protest have taken a political note. And, the foreign stars have also shown their support lie pop-sensation Rihanna took to official Twitter handle and asked his fans to discuss the ongoing outrage in India. She got a fitting reply from the former Indian spinner Pragyan Ojha, who asked her to stop poking her nose in the internal matter of the country.

Later on, Rohit Sharma came forward and gave his neutral view on the situation. He took to his official Twitter handle and asked everyone to find a solution for the same. In no time Kangana Ranaut replied using some bad words for the Indian cricketers. However, she soon deleted her post. But, it was already very late as Kheltalk experts had already taken a copy of the same.