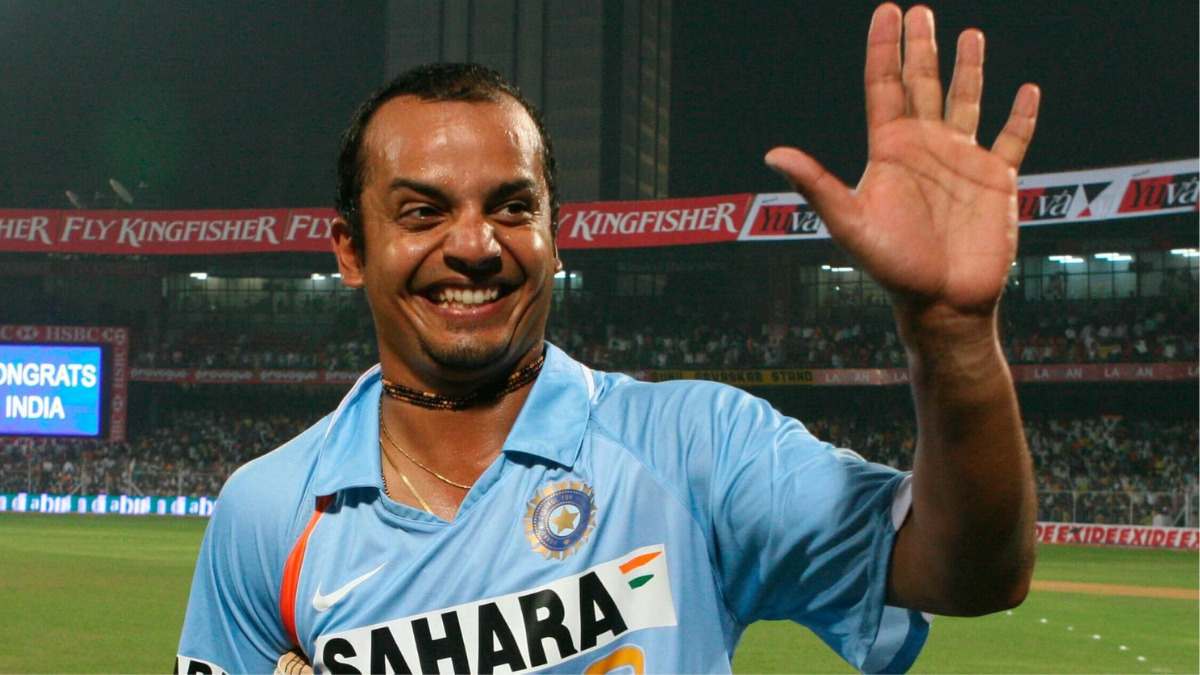 Murali Kartik, the former Indian spinner revealed a horrific instance post his mankading act during a match. He shed light on how his wife had to run away from the ground when he was playing for Surrey in county cricket. The former played 8 Tests, 37 ODIs, and 1 T20I for Team India in international cricket.

The left-arm slow orthodox spinner hogged the spotlight for wearing a beaded necklace for much of his career. In one of the interview, he was asked the reason behind wearing such a heavy necklace. To which, Kartik replied that he got that from a temple and was told that it will keep him calm.

Murali Kartik Reveals When His Wife Ran From The Ground

Kartik was one of the underrated bowlers when he came into Team India. He gave brilliant performances but in patches. He took seven wickets in Australia back in 2004-2005. Later on, he was dropped after a sudden dip in his form. However, he soon made a strong comeback on the back of his brilliant show in domestic competition. And, after coming back, he grabbed six wickets against Australia giving away only 27 runs.

Afterwards, he never attain the best of his form and was dropped from the national side. The spinner then played county for different teams like Somerset and Surrey.

During a freewheeling chat with Ravi Ashwin, Murali Kartik revealed an instance when he mankad Alex Barrow out. The former spinner said that he was playing for Surrey against Somerset. In that game, he warned the batsmen thrice. But they never took his warning seriously. He was left with no option but to mankad batsman out. He never knew that his act will put his wife’s life in danger. The spinner asserted that the crowd almost entered the dressing room and his wife had to run away from the ground.

“My wife ran away from the ground. It was that kind of a threat with the crowd booing and all. They almost entered the dressing room,” Kartik told Ashwin in a YouTube interaction, on the latter’s show DRS with Ash.

“In my case, I warned the batsman thrice. They never spoke about that. Despite the warning, they are blaming the bowler. I am ready to run out all the 11 batsmen if they step out before I deliver the ball,” said Kartik.

Murali Kartik revealed that he had done mankading for five times in his overall cricket career. But, Somerset had a personal issue with him as he left them for Surrey after playing for three years.

“I had done it (Mankading) five times before but it became a controversy because I did it against Somerset, a club for which I had played for three years. Somerset was already upset that I went to Surrey. They had so many accusations against me – that my wife liked city life and that’s why I went to London, they must be paying him more, etc. So, Somerset was my previous team, which is why it became so huge.” he added.