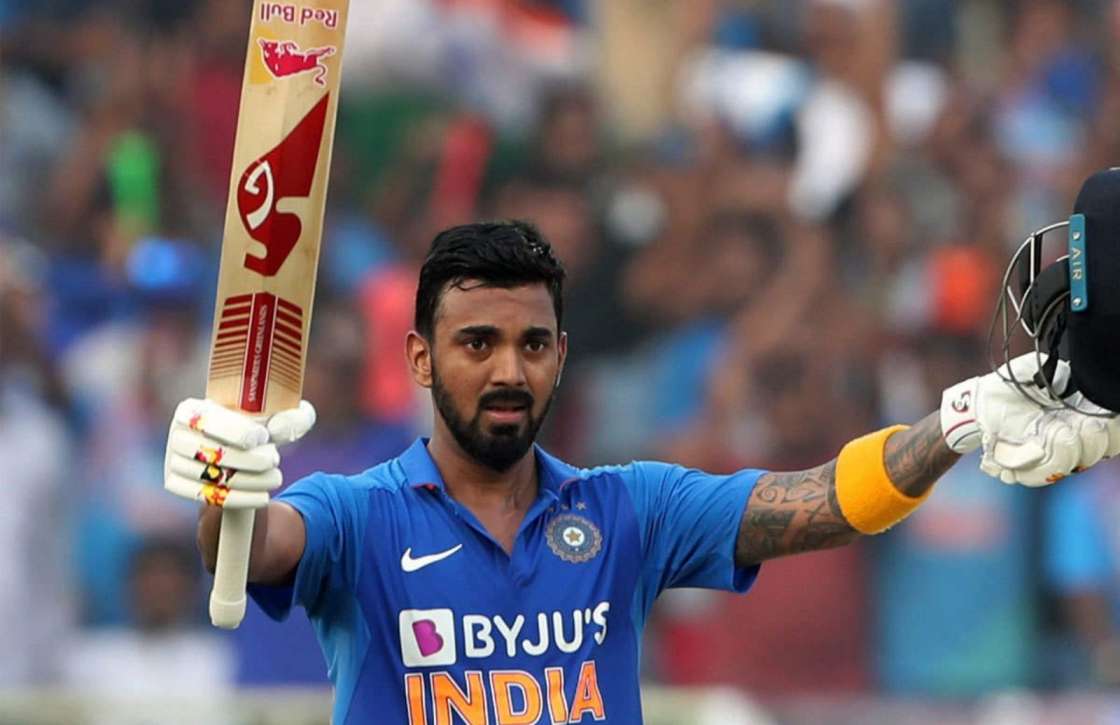 KL Rahul is having the best time in his cricket career. His first tenure as a skipper in IPL is turning out to be memorable. And, recently he was also announced as the deputy of Virat Kohli by the selectors in the limited-over series against Australia. The talented batsman has come out and said that it is going to be crucial upcoming two or three months of his cricketing career.

The Karnataka opener is in scintillating form with the bat in IPL 2020. He is leading the chart with 595 runs in 12 games. KL Rahul got off the mark in the year 2020 with a magnificent performance against Srilanka, Australia, and New Zealand. Now, in the 13th edition, he has very well shown his leadership qualities. Although, his side lost 6 out of 7 games in the first half of the T20 tournament.

But, the way he has pulled off things for KXIP is amazing. Kings have managed 5 wins in a row under Indian cricketer. This is the reason why selectors have picked as the vice-captain in the absence of Rohit Sharma for the limited-overs series against Australia.

KL Rahul Feels He Is Ready For The Responsibility

KL Rahul said that it is a big moment in his cricketing career. The 28-year-old added that he is ready to take responsibility and will try to give the best of his abilities.

“It is a very happy and proud moment. I wasn’t expecting it, but I’m very happy. Ready for responsibility and challenge and I will try to do my best for my team as much as I can. I am looking forward to the coming tour but the next 2-3 weeks before that are very important. The next 2-3 months will be very important. I am thinking about one day at a time, not much forward at the moment,” he said while talking to KXIP.in.

KL Rahul will be spotted in action against Rajasthan Royals on October 30 at Sheikh Zayed Stadium, Abu Dhabi. It is an important game from King’s perspective as they are quite close to qualifying for the playoffs.