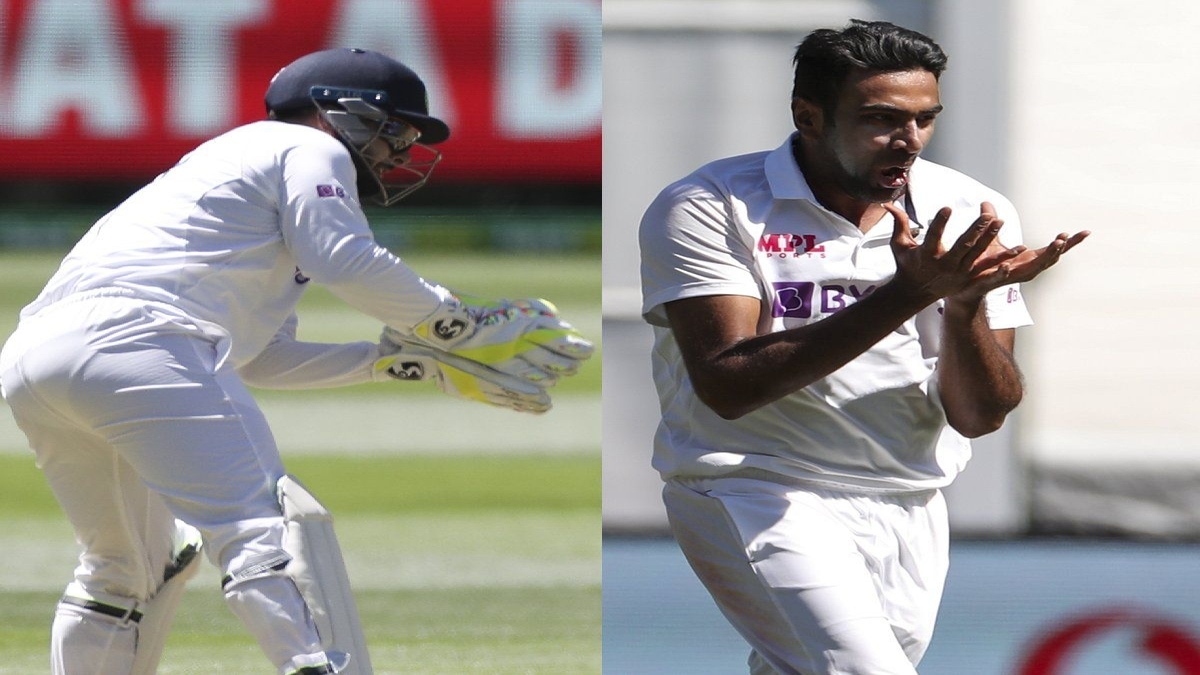 The Indian off-spinner is in scintillating form with the ball in red-ball cricket. He did an amazing job and finished as the leading wicket-taker against England in the four-match Test series. He could have got few more wickets but poor review calls hampered his stats to an extent.

The wicketkeeper is the closest to the batsman and he holds the responsibility of taking DRS calls. And, the skipper gives an edge to his gloveman on most of the occasions. However, Rishabh Pant has failed in living up to the expectations of his teammates in the longer format.

During an interview, Ravi Ashwin said that Rishabh Pant is improving with each passing day. He added that while playing keepers’ view should be always be preferred and that is where Rishabh Pant comes into the picture. As per him, the young Indian wicketkeeper needs to improve on making DRS calls right on most occasions.

“I think we need to change the lens with which people are looking at me for the DRS. Before this series against England, my DRS [usage] was extremely good. Because you take the DRS, you need to rely on the keeper’s resources.

“I ask valid questions in terms of saying ‘I know whether the ball struck inline or not’. But with respect to the line from the angle that I am bowling and the bounce, the keeper really needs to help. And Rishabh is actually letting me down, on a lot of occasions. I took him aside and said we need to sit down and discuss because Ravi Bhai has a few complaints about me going for DRS,” Ravichandran Ashwin told India Today.

“So honestly, yeah, if there is one improvement I am looking to make, I will go for better DRS in the future series. I will hold myself in check and we have been playing on red-soil pitches after a long time. It plays a huge role,” he added.