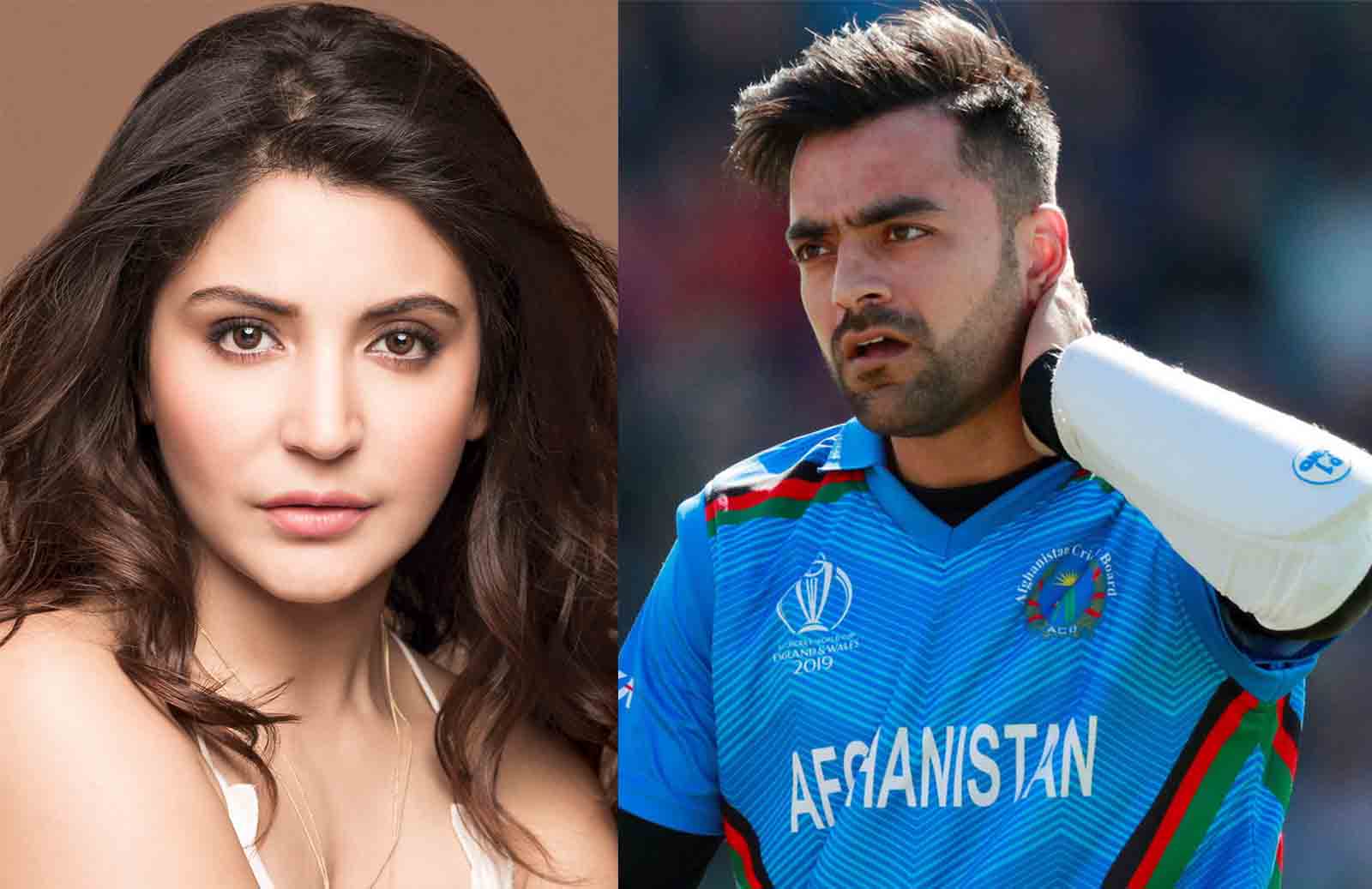 MS Dhoni, the former Indian skipper finished his career as one of the best skippers in international cricket. But, at the time he was appointed as Team India’s captain there were many experienced players in the side, who were in the fray to lead the side. However, it was Sachin Tendulkar, who suggested to appoint MS Dhoni as the skipper turned things around for Indian cricket, and Sharad Pawar, the then chief selector.

Sharad Pawar led the selection panel between 2005 and 2008. At that time, Team India was going through a tough period. Meanwhile, Sachin Tendulkar and Rahul Dravid also backed out from taking the charge of the team. But, the latter opined that young MS Dhoni can be given the responsibility.

In an interview, Sharad Pawar said that back in 2007, Rahul Dravid informed him that he will no longer lead the national team. He added that his batting is getting affected while leading Team India. As per him, he asked Sachin Tendulkar to take the charge but he also refused to take responsibility. However, the former Indian opener opined that MS Dhoni is one of the players that hold the ability to lead Team India.

The former selector asserted that this is the story of how MS Dhoni was appointed as Team India’s skipper.

“I remember India had gone to England in 2007. At that time, Rahul Dravid was the captain. I was there in England then, and Dravid came to meet me. He told me how he no longer wanted to lead India. He told me how the captaincy was affecting his batting.

“He told me that he should be relieved from the captaincy. I then asked Sachin Tendulkar to lead the side, but he refused the role,” Pawar was quoted as saying in Sportskeeda.

“I told Sachin that if both of you and Dravid do not want to lead the side, how will we go about things? Then Sachin told me that we have one more player in the country who could lead the side, and his name is none other than MS Dhoni. After that, we gave the leadership to Dhoni,” he added.