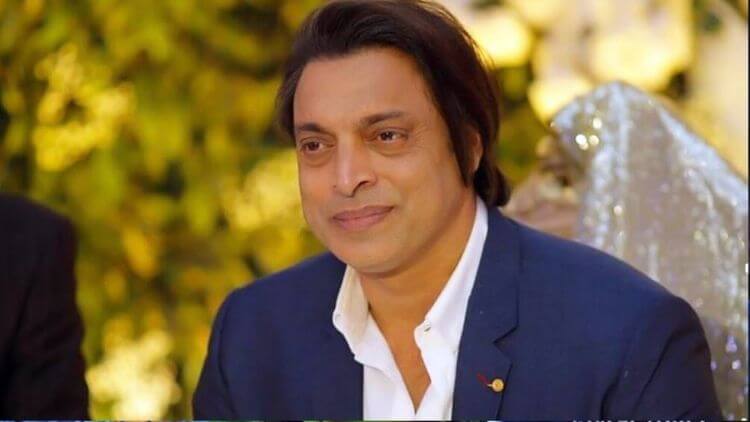 Sachin Tendulkar and Rahul Dravid are two gems of Indian cricket history. They dominated international cricket throughout their playing career on the back of their batting class. It is always a difficult task to pick the better one between the two legendary individuals. However, Shoaib Akhtar managed to pick the best red-ball batsman between Sachin Tendulkar and Rahul Dravid.

Rawalpindi Express has become an outspoken figure. He never backs down from giving out his opinion on any and every topic. Recently, he criticized ICC for not picking a single player from Pakistan in the team of the decade.

Akhtar set up a question and answer round-up with fans on the social media platforms. He was quizzed over different difficult questions. Meanwhile, one of the fans asked Shoaib Akhtar to pick a better red-ball batsman between Sachin Tendulkar and Rahul Dravid. The former Pakistan pacer came up with a quick reply on social media. He took to his official Twitter handle and shared a post that read, “Dravid.”

One of Akhtar’s fans asked him to define MS Dhoni and Rohit Sharma in his own words. To which former pacer said that Dhoni is the name of an era. Meanwhile, he had no single word for the dashing Indian opener. Coming onto the career of Sachin Tendulkar and Rahul Dravid, the duo was the heart of the Indian batting line-up between the 2000s and 2010s. The former, who is nicknamed the God of Cricket, finished as the all-time leading run-scorer in the history of international cricket.

On the other hand, Rahul Dravid was well known as ‘The Wall’. He was a traditional player, who rescued Team India on numerous occasions during some crucial games. Both hammered tons and fifties in bundles for the Indian cricket team. They played in the golden era of Indian cricket alongside Sourav Ganguly, VVS Laxman, and Virender Sehwag.