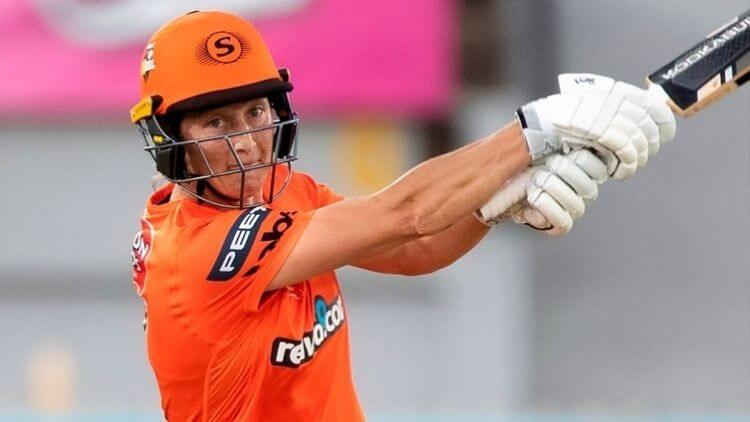 Sachin Tendulkar was tested Covid-19 positive a week ago. And, now he has been hospitalized in a precautionary measure. Earlier, he informed his fans through social media post-diagnosis and requested everyone to stay safe and careful in these alarming conditions.

Sachin Tendulkar, the former Indian cricketer was seen in action in the recently concluded Road Safety World Series. He led Indian legends from the front and played a crucial role in making his side win the trophy. He smashed 233 runs in seven games with the help of two fifties at an average of 38.83. In the final also he played a utility knock of 30 runs in just 23 balls.

Sachin Tendulkar Gets Hospitalized Due To COVID-19

However, soon he was tested positive for getting infected with the noble virus. The social media was filled all over with prayer messages and every fan was wishing the former player a speedy recovery. Post Road Safety World Series many other players from the Indian camp were also tested positive like Irfan Pathan, Yusuf Pathan, and S Badrinath.

Now, Sachin Tendulkar has informed his fans about him getting hospitalized in a precautionary measure. He took to his official Twiiter handle and shared a post that read, “Thank you for your wishes and prayers. As a matter of abundant precaution under medical advice, I have been hospitalized. I hope to be back home in a few days. Take care and stay safe everyone. Wishing all Indians & my teammates on the 10th anniversary of our World Cup win.”