‘How About Buying A Cricket Ground?’ – Irfan Pathan’s Suggestion For Rishabh Pant 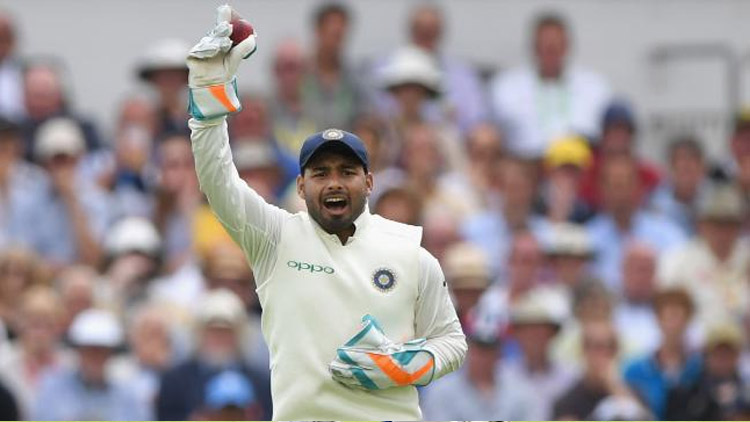 Rishabh Pant, the Indian wicketkeeper just returned from international cricket after a successful stint in Australia. His name is under the spotlight after he guided Team India to a thumping win in Brisbane. He played an unbeaten 89 run knock on the final day of the fourth Test. In the end, Team India took a 2-1 lead in the series and got their hands on the Border-Gavaskar series for the third consecutive time.

The young Indian wicketkeeper was going through a rough patch before the Border-Gavaskar series. But, he gained his batting form at the right time when Team India needed the most. He saved the side from suffering defeat in Sydney on the back of his 91 run knocks in the fourth inning. Later on, he single-handedly took the game away from Australia. The rookie batter finished as the top-scorer in the series from the Indian cricket team despite playing only three out of the four games.

Rishabh Pant Gets A Suggestion From Irfan Pathan

As soon as Irfan Pathan, the former Indian pacer came across the post. He came up with a brilliant response for the Indian wicketkeeper. He suggested Rishabh Pant buy a cricket ground instead of a house. His post read,” How about buying a cricket ground ??.”

Rishabh Pant will now be seen in action in the upcoming Test series against England that will begin on February 5 in Chennai.