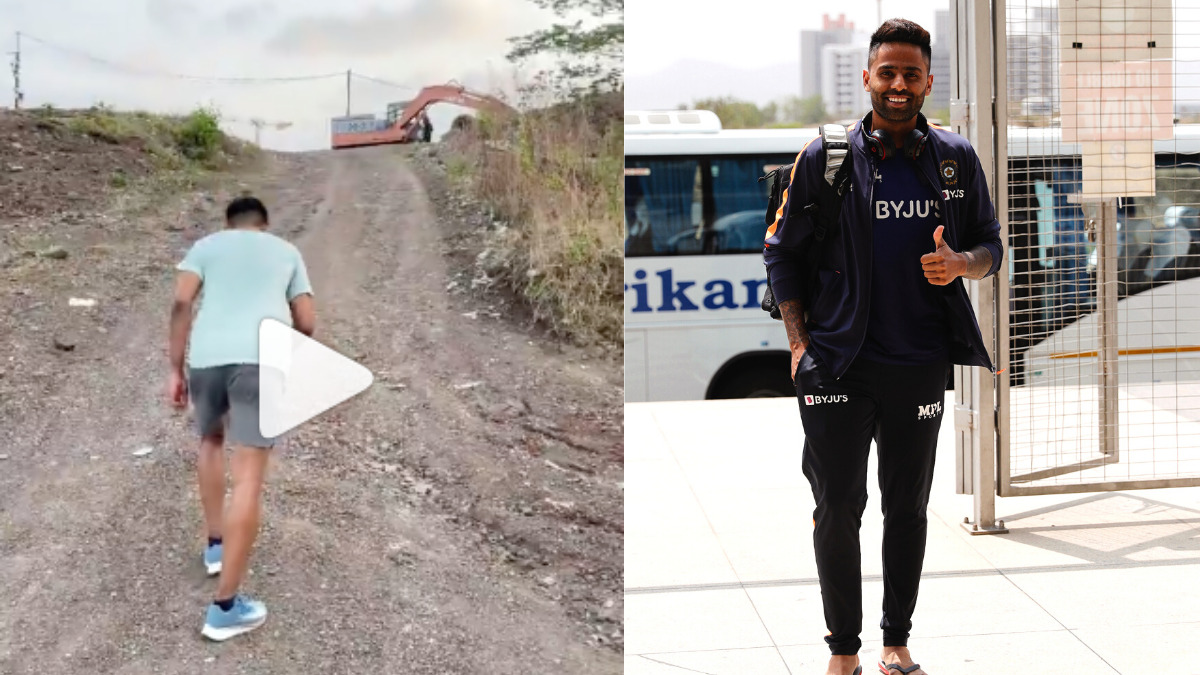 Shreyas Iyer, the right-handed Indian batsman is on his road to recovery from his shoulder injury that he sustained during the ODI series against England. The talented batsman was immediately sidelined from cricket. This was the reason why he didn’t feature in the suspended IPL 2021 season. And, Iyer is expected to be match-ready by the time India will reach Sri Lanka for playing the ODI series. Meanwhile, he has begun preparations for his comeback and working hard on his fitness.

Iyer has become an integral part of Team India’s batting line-up in no time. He had a great T20I series against New Zealand, Australia, and others. Earlier, Team India had problems at the number 4 batting position. But, after the emergence of Shreyas Iyer, there is no void left in Men in Blue that opponents can exploit during the games.

Iyer is currently in Mumbai and working hard to regain his fitness. The youngster recently took to his official Instagram handle and shared a clip in which he can be spotted running hard. He also gave a caption to his post that read, “Isolated!.”

Suryakumar Yadav, who plays with Shreyas Iyer in domestic cricket, soon came across that post and came up with a hilarious reply. He commented, “Shahenshah running technique.”

There is no big thing if selectors pick Shreyas Iyer as the skipper of Team India traveling to Sri Lanka for playing limited-overs series. The right-handed batsman is well experienced when it comes down to captaincy. He has successfully led Delhi Capitals in IPL.