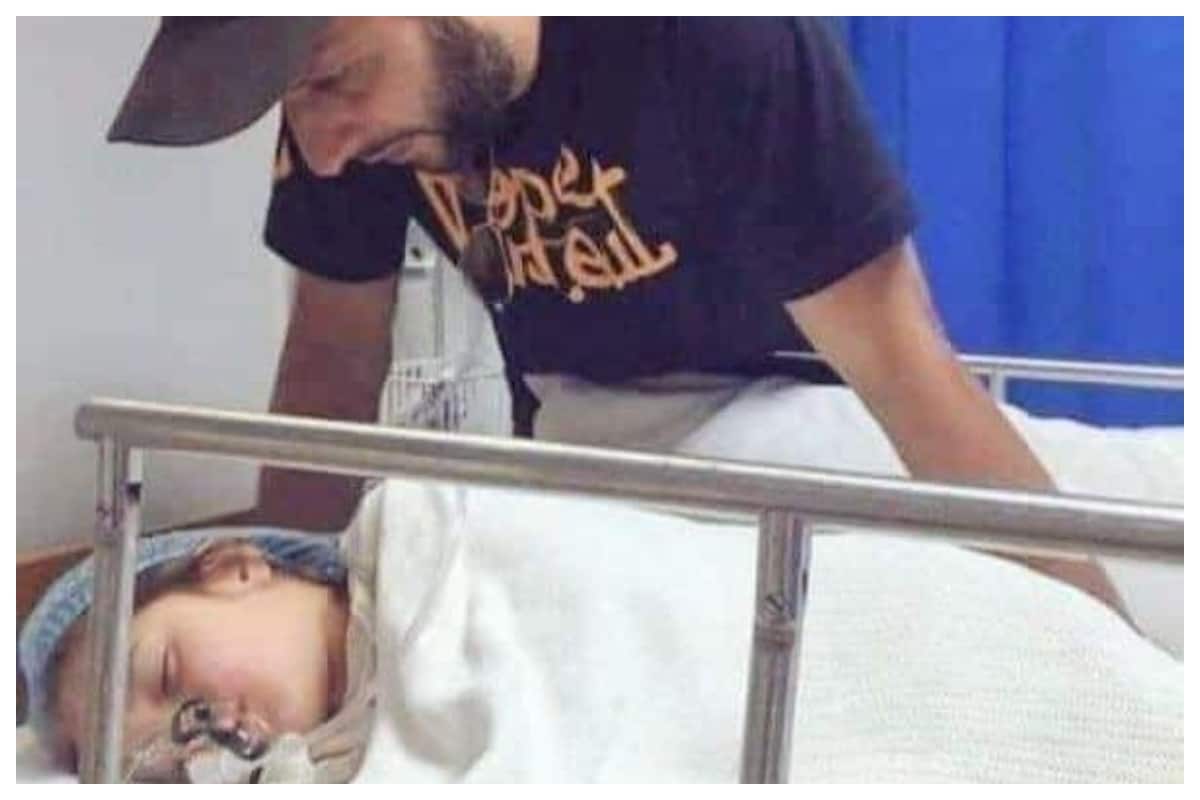 Shahid Afridi has informed his fans through a social media post that he will not be available for the upcoming LPL 2020 games as his daughter is admitted to the hospital. But, the former Pakistan all-rounder gave the assurance that he will be back soon after the situation gets better.

The former player bid adieu to international cricket back in 2017. But, he is still one of the lovable faces in franchise cricket. He is playing in different T20 leagues happening across the globe. Recently, he was spotted playing in the Pakistan Super League playoffs for his team Multan Sultans. Soon after that, he traveled to feature in Lanka Premier League 2020. In the exciting tournament, he donned the jersey of Gladiators before leaving to meet his ailing daughter.

Afridi and controversy go hand in hand. In LPL’s maiden edition he once again attracted controversy by saying something to Tuskers pacer Naveen-ul-Haq while teams were greeting each other after the conclusion of the game. A heated altercation happened between Naveen-ul-Haq and Mohammad Amir on the field. Later on, Afridi gave a strict warning to the Afghanistan bowler for his behavior. Soon after the game, the 40-year-old shared a post clarifying his stand in that cold fight between the players.

The former player, who stays quite active on social media platforms informed his fans about him traveling back to his country. Afridi took to his official Twitter handle and shared a post that read,” Unfortunately I have a personal emergency to attend to back home. I will return to join back my team at LPL immediately after the situation is handled. All the best.”

Later on, LPL officially informed everyone that Afridi’s daughter is not well due to which the star player will be traveling back to his nation.

If the 40-year-old returns then he will not have to serve a short quarantine period of three-days. He is expected to give the COVID-19 Test and be in short quarantine until he is cleared to play the games.