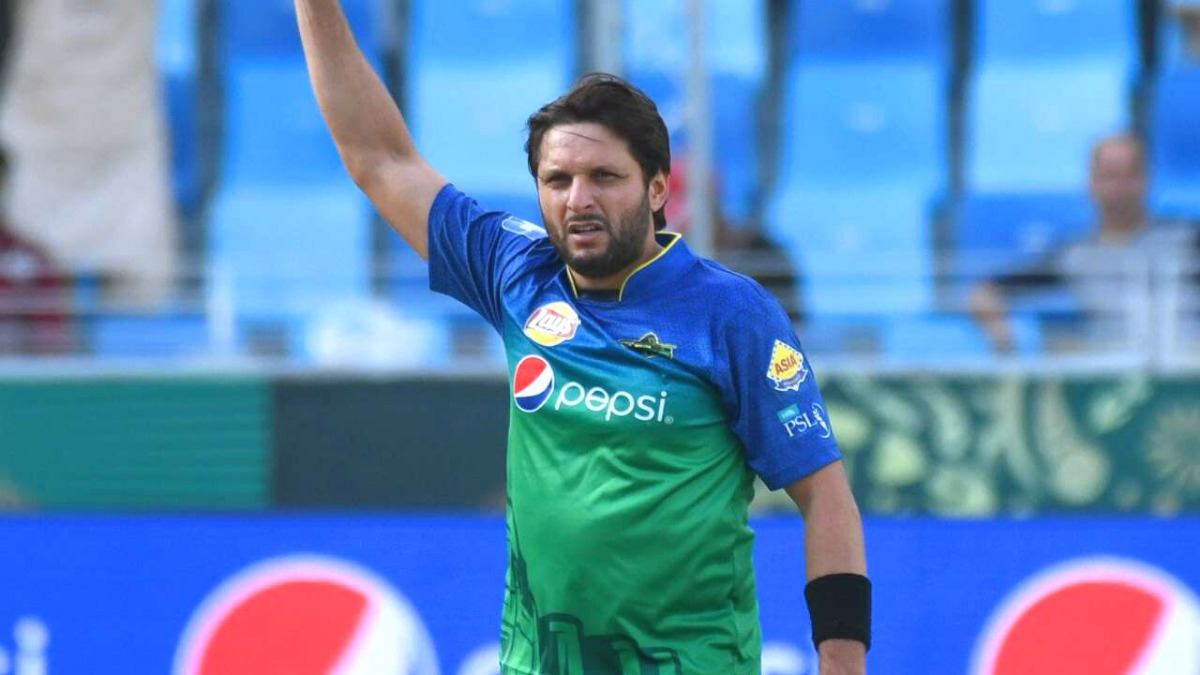 Multan Sultans star all-rounder Shahid Afridi has been ruled out of the remainder of Pakistan Super League 2021. The former Pakistan player informed his fans and team through his recent social media activity. And, Shaheen Afridi has come up with an overwhelming post for his Shahid Afridi praying for his speedy recovery.

PSL 2021 remainder is set to begin from the first week of June. The tournament will be played at the Abu Dhabi stadium in UAE. All the games will be played at the same venue due to travel restrictions in the country. Shahid Afridi was set to play for Multan Sultans, who are currently on the fifth position in the league table with one win in five games.

Like other PSL players, Shahid Afridi began preparations for the mullti-team tournament. Meanwhile, he suffered a non-bearable pain in his back. He then visited a doctor resulted in him getting ruled out from the tournament.

Shahid Afridi took to his official Twitter handle and informed his fans about the sad news. He wrote,”“While training for the remainder of the HBL Pakistan Super League 6, I felt lower back pain and had to consult a doctor. Unfortunately, I have been advised to rest and can no longer accompany my team Multan Sultans for the Abu Dhabi leg. I am disappointed that I would be sitting out of the tournament, but my best wishes, support, and prayers are with the team to take the trophy.”

Later on Shaheen Afridi came across the post of Shahid Afridi and he quickly replied praying for a speedy recovery of the former Pakistan player. He wrote,”“Get well soon Lala @SAfridiOfficial. You are the pride of Pakistan. We will miss you at PSL.”