Shubman Gill should improve his footwork in Tests: Sanjay Manjrekar 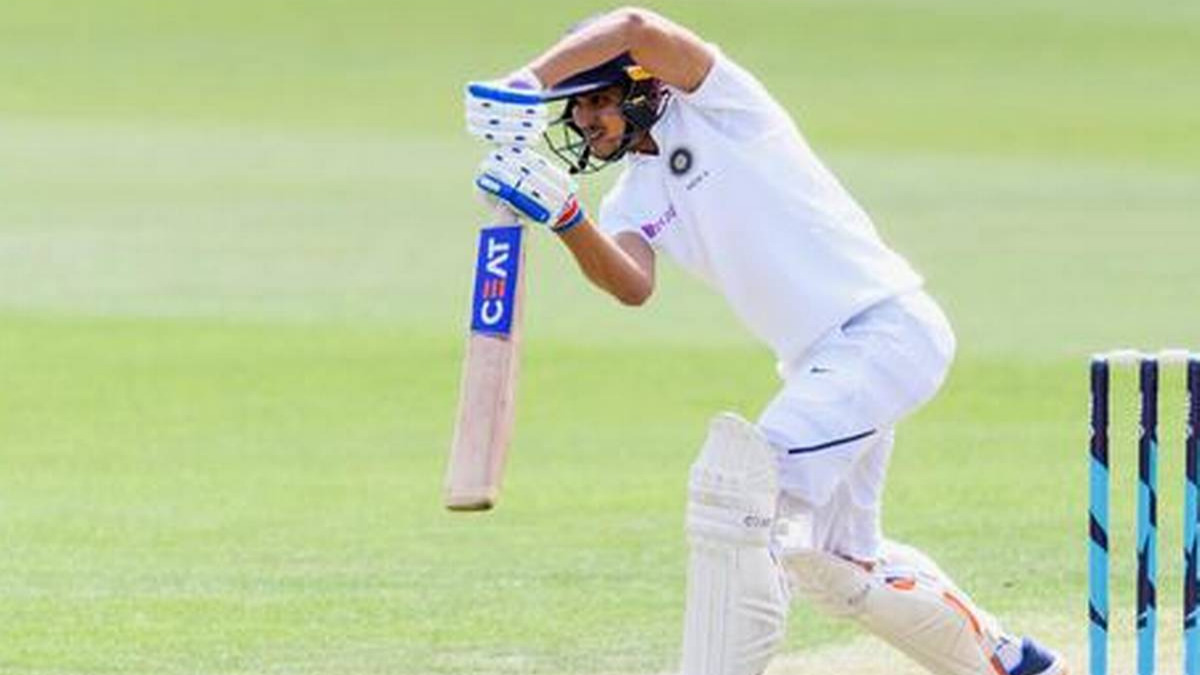 Sanjay Manjrekar, the former Indian cricketer feels that Shubman Gill should work on his front foot while playing in red-ball cricket. The Indian batsman is struggling with the form since the England Test series and he faced due to his poor form on numerous occasions.

The youngster made his international debut against Australia in the Border-Gavaskar Trophy 2020-21. He was at his best in Australia. But, he has been struggling with his form as his bat has suddenly stopped scoring runs. However, the selectors have still shown their faith in the youngster and they picked him in the WTC squad.

Shubman Gill is currently playing in the World Test Championship against New Zealand in Southampton. The Indian opener scored 28 runs and 8 runs in respective innings. In the first inning, he was dismissed by pacer Neil Wagner and got out to Tim Southee in the second innings.

Now, Sanjay Manjrekar has come up with advice for the Indian opener and said that Shubman Gill needs to work on his footwork while batting in the red-ball cricket. As per him, Gill did not play a single delivery on the backfoot throughout the 1st and 2nd innings of the game. The former player feels that he needs to adjust and bat according to the conditions. He asserted that Shubman Gill was more worried about playing strokes against the bowlers on the front-foot

“He will have to work on his footwork, something that is obvious for everyone to see. Getting out to the ball leaving and coming back in is a problem. It’s always front foot. Shubman Gill, right through this Test match not once I see him going back. He is really focused on making sure he doesn’t get out to the ball that is pitched up. Again he got caught up in making sure that front pad is across and worried about the outswinger,” he said while speaking to ESPNCricinfo.

“It is the kind of footwork where you see from batters when you are playing in Australia in grounds like Adelaide where the ball just shoots along the ground. In that case, come what may, you have to come on the front foot. I am a little sceptical if it is the right way to go about to be on the front foot all the time (in England),” Manjrekar added.