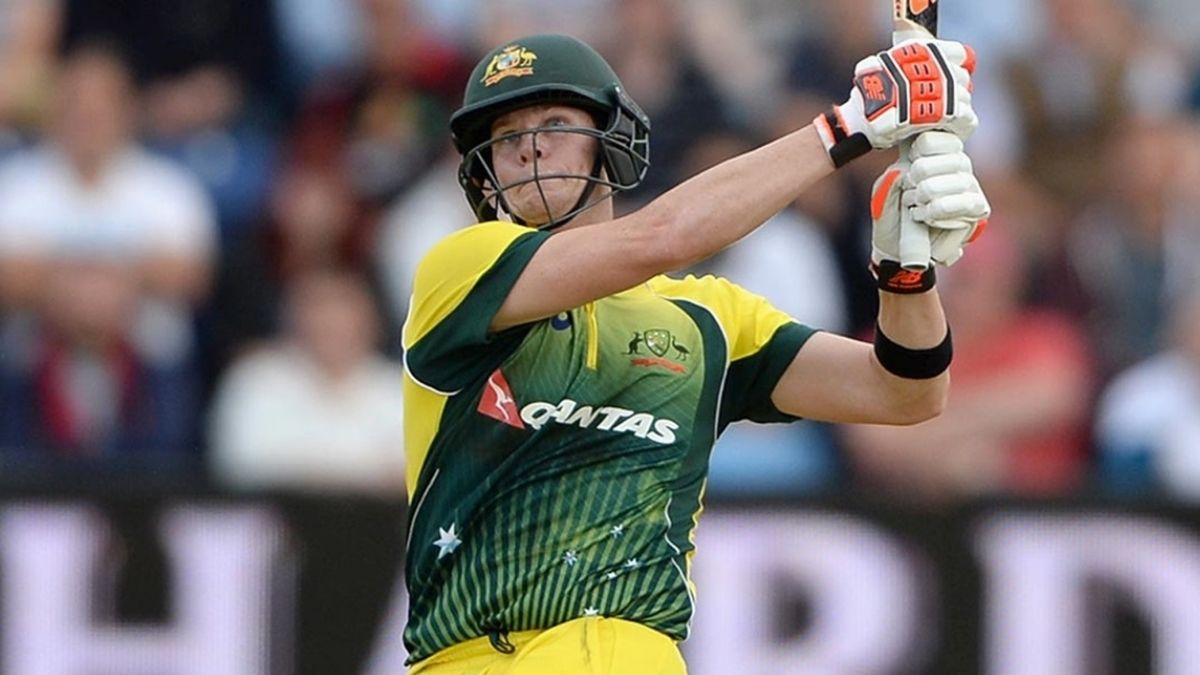 Steve Smith is one of the best batsmen in the longer format of cricket. With an unorthodox batting style, Aussie batsman has achieved several heights in international cricket. He is a tough batsman to dismiss for any good bowler on any given day. But, now, the star batsman himself has revealed four bowlers, who are extremely good and dominating international cricket with their bowling.

Recently, the star player, who is recovering from his elbow injury set up a question & answer round-up on social media with his fans. Meanwhile, he was asked to pick four bowlers from international cricket, who are dominating in modern-day cricket.

To which, Smith replied that James Anderson, the England veteran pacer, who left former Indian spinner Anil Kumble behind in terms of taking most international wickets, was the first in the list. Then he took the name of his teammate Pat Cummins.

Smith took the name of his teammate and he would have found it difficult to bat against the tall-heightened bowler. In the end, he picked Jasprit Bumrah and Kagiso Rabada as the other bowlers on his list.

Coming on Steve Smith, he is currently recovering from his elbow injury that he sustained during Indian Premier League 2021. The right-handed batsman is one of the ideal candidates to play for Australia in the upcoming T20 World Cup. But, it all depends on how quickly attains his full match fitness.

In his absence, Australia has recently faced back-to-back T20I series defeats against West Indies and Bangladesh. And, they are going through a rough patch of transition in international cricket.