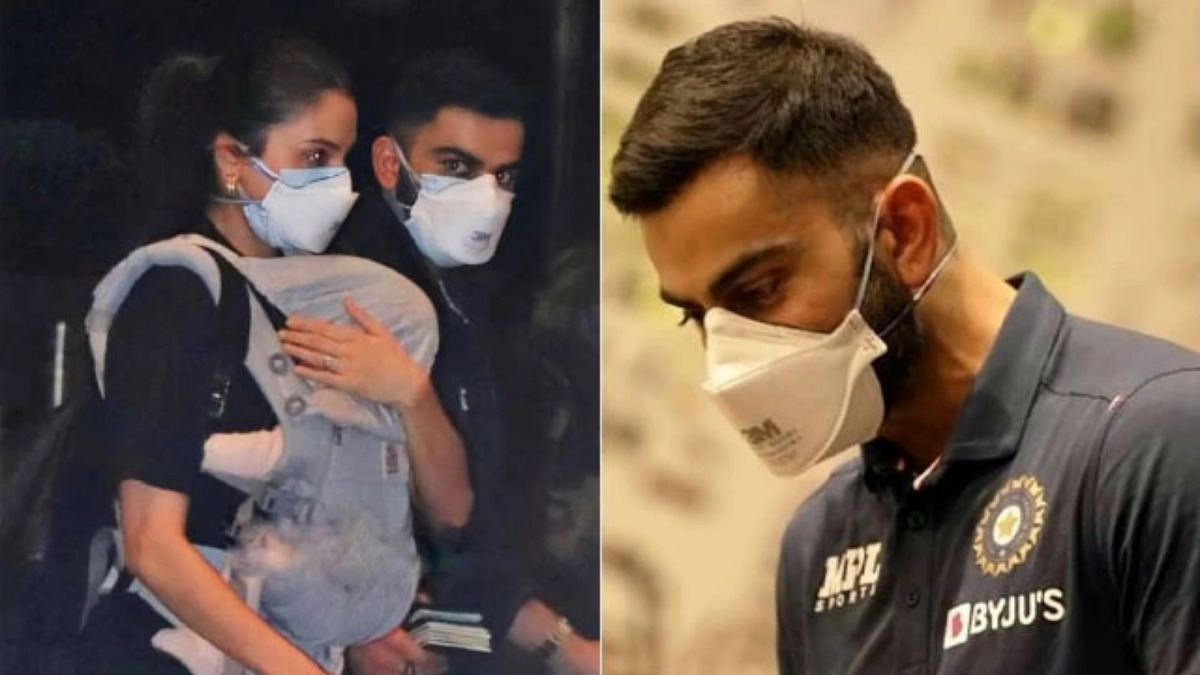 India has left the country for England in order to play historic World Test Championship final and five-match Test series against England. On Wednesday, Indian players like Virat Kohli, Rohit Sharma were spotted with their family on the Mumbai airport while going to board flight to England.

India finished their 14-day hard quarantine in Mumbai before leaving for England. Meanwhile, all the players were busy on social media and indoor workouts in the gym. India is set to play the World Test Championship final against New Zealand. And, before leaving for England, Virat Kohli attended a virtual press conference in which he looked pretty confident and asked his players to enjoy the game as they have worked hard in the last five years.

Once Team India reached they will again have to go through a three-day quarantine before taking the field for practice before the World Test Championship final. The visitors will get to play a three-day practice game in order to get adjusted to the conditions in England.

On Wednesday evening, Manav Miglani one of the famous photographer spotted players leaving India with their families and kids. He quickly recorded their glimpse in camera and the photographer then shared a clip on social media through his official handle.

In the clip, Virat Kohli and Anushka Sharma can be seen with their daughter Vamika. Also,, Rohit Sharma and Ritika Sajdeh were also spotted at the airport.