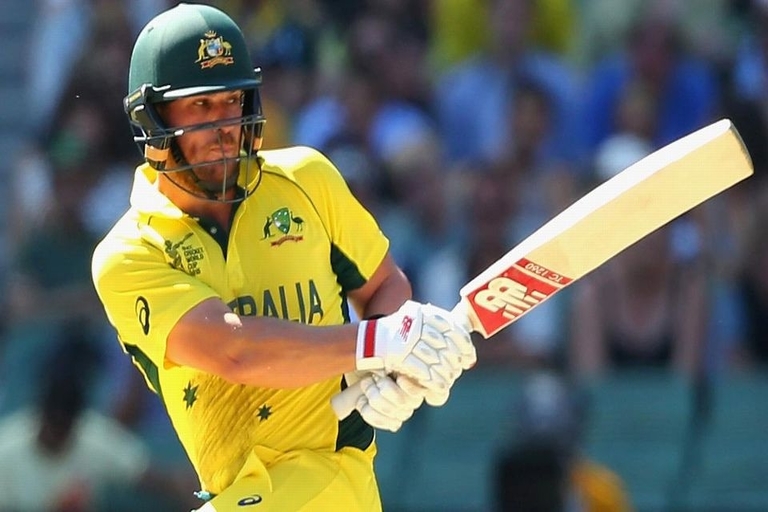 Australia is currently playing against New Zealand in the third game of the five-match T20I series at Westpac Stadium in Wellington. And, Australia has taken a strong lead in the game as they have posted a mammoth target of 208 runs in stipulated 20 overs. Aaron Finch and Glenn Maxwell looked in their top-notch form and scored 69 and 70 runs respectively. Meanwhile, one of the strokes from the Aussie skipper left everyone dumbstruck on the ground.

New Zealand won the toss and elected to field first in the 3rd T20I. The visitors got off the mark poorly in the game and lost their dashing batsmen Matthew Wade in the 2nd over of the innings. But, Josh Phillipe and Aaron Finch’s partnership for the 2nd wicket of 83 runs helped Australia in making a strong comeback in the game.

In the end, Ish Sodhi helped New Zealand in getting their second breakthrough of the game. Glenn Maxwell then joined the party as he made the mockery of the Kiwi bowlers. He smoked 70 runs off 31 balls studded with 8 fours and five sixes with his willow. On the other hand, Aaron Finch smashed 69 runs off 44 balls with the bat. The Aussie captain played some outrageous stroke during his ferocious knock with the willow.

However, one stroke that left everyone surprised came in the over of Ish Sodhi. The right-handed Australian batsman turned into a left-handed batsman in order to pull off an unorthodox stroke to reach his fifty. It was a risky stroke to play but the visitor’s skipper got his timing right due to which the ball directly landed across the boundary rope.

Coming onto the match, Australia posted 208 runs for a loss of 4 wickets. And, New Zealand have managed 41 runs for a loss of 1 wicket in 4 overs. Martin Guptill is in top form with the bat as he is currently playing at a score of 32 runs off 15 balls.