What a Catch: Pat Cummins grabs sensational catch to dismiss Azhar Ali leaves everyone in awe 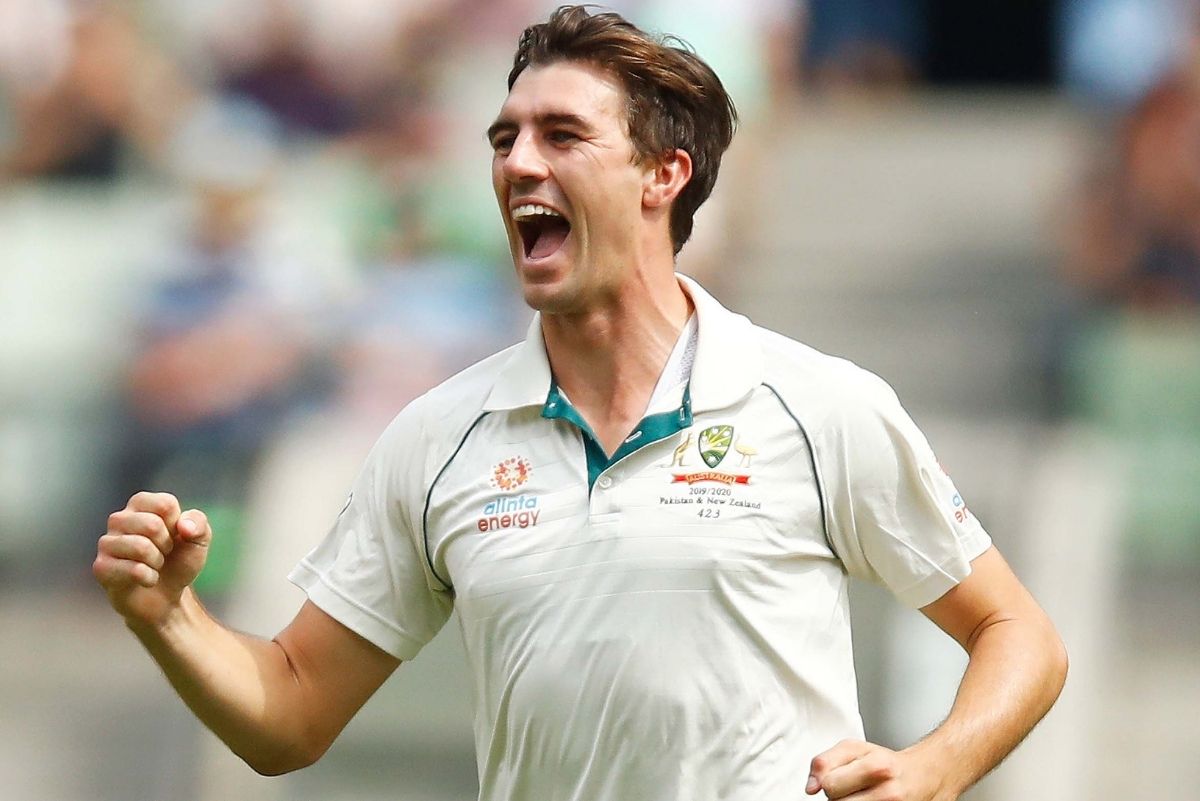 The final game of the three-match Test series between Australia and Pakistan is moving towards an enthralling end. Pakistan needs 161 runs to win with five wickets in their hands. In the first innings, Pakistan managed 268 runs before getting bowled out. In that innings, the hosts were batting in a decent fashion until Australian skipper Pat Cummins took an exceptional catch while bowling that dismissed Azhar Ali.

The hosts were batting at a score of 214 runs when Pat Cummins took a world-class catch to dismiss Azhar Ali, who was batting at a score of 78 runs. The Aussie pacer bowled a length delivery and the batsman tried to smash it over the bowler but he played a missed timed stroke. In the end, Cummins took a catch in his follow-through that left every player on the field shocked along with the batsmen himself.

Even the commentator, Mike Haysmanexlaimed in surprise stating it “sensational” catch from skipper Cummins. “What a catch, what a catch that was! That was absolutely sensational from Pat Cummins! A remarkable catch,”

In the 2nd innings, Pakistan looks in a very much comfortable position to win the game. Babar Azam (55) and Sajid Khan (20) have stitched a partnership of 45 runs for the 6th wicket. Meanwhile, Pat Cummins and Nathan Lyon have taken two wickets each. Cameron Green also managed to take one wicket with the ball. The side winning the match will take the series home and both the teams are trying their level best to get their hands on the win.