Whoever is not available, it is not going to stop us from hosting IPL 2021: BCCI Vice-President 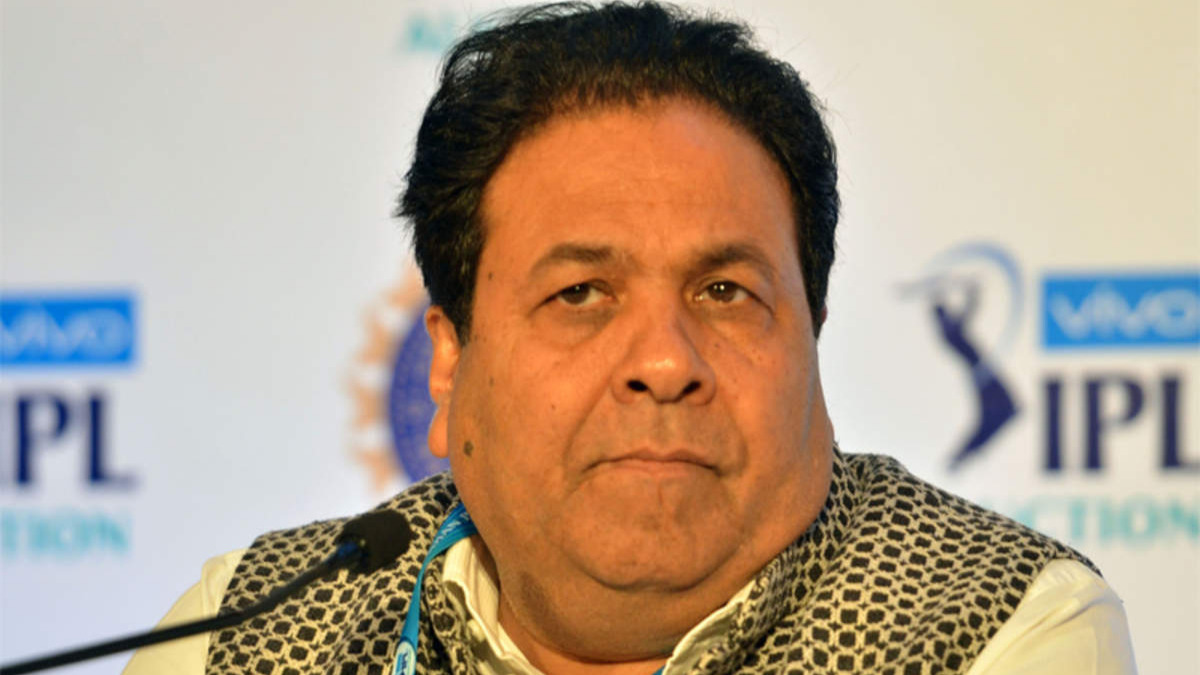 BCCI vice-president Rajeev Shukla has clearly said that BCCI will surely organize IPL 2021 in September-October whether foreign players will be available or not it will not make a difference. Indian Premier League 2021 was suspended back on 4th May after KKR, DC, and SRH players were tested COVID-19 positive. In the recently held SGM, BCCI has decided to carry on with the tournament in a 20-day window available.

IPL 2021 is one of the biggest T20 tournaments across the globe when it comes to cricket. And, not holding a complete tournament in the year will lead BCCI to a revenue loss of 2200 crores or more. BCCI didn’t want to incur such a big loss in the COVID-19 era due to which they have quickly come up with a decision over the IPL 2021 remainder.

In an interview, Rajeev Shukla said that the BCCI team will soon reach UAE in order to have a discussion with Emirates Cricket Board on how the tournament can be played. He added that the schedule will be made keeping the T20 World Cup in mind and hinted about the final to take place by 10th October.

“I am already here. Now a team of BCCI office-bearers, president (Sourav Ganguly), secretary (Jay Shah), and the IPL chairman (Brijesh Patel) will be coming here in a couple of days. We will be having discussions with the cricket board here and the other authorities. And accordingly, the schedule will be made, so the tournament happens in a very smooth manner as it happened here last year,” Shukla told Khaleej Times.

The BCCI vice-president also looked hopeful of spectators coming to the ground during IPL 2021 remainder. But, it will depend on how the UAE government and board want to organize the tournament.

“The only issue is about the spectators, whether they will allow the spectators or not. So we will talk to them about that. We will go by whatever UAE authorities decide. If they say it’s with spectators, and a certain percentage of spectators, we are fine. Or if they say without spectators, that is also fine with us. There is no problem.”

As per him, there was a discussion held over the availability of foreign players. But, BCCI was more focused on completing IPL 2021.

“We have discussed that (foreign players) issue also. Our main focus is on completing this edition of the IPL. It should not be left halfway through. So whichever foreign players are available is fine. Whoever is not available, is not going to stop us from hosting the tournament.

“The franchises are all very happy. From day one, they have been backing the UAE. There were some media reports about England (hosting the remaining matches), but there’s a weather problem in England where it rains a lot,” he concluded