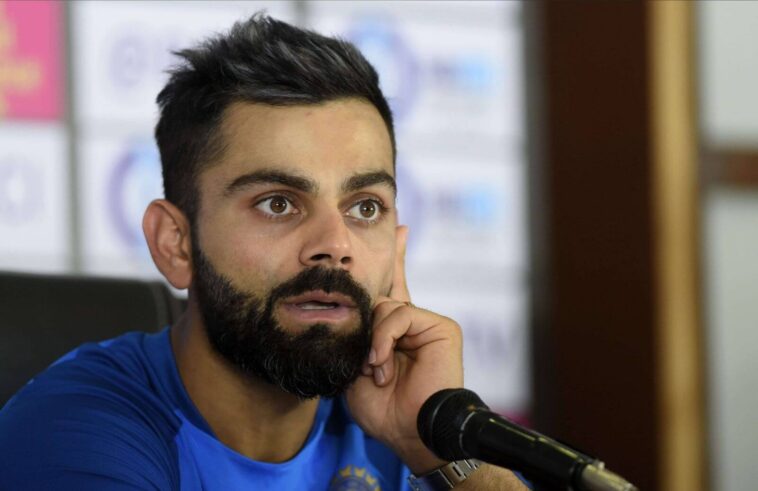 Ravichandran Ashwin has been in phenomenal form with the bat and ball in red-ball cricket. He has hogged the spotlight with his brilliance on the field in the longer format. And, the voice has begun taking rounds if Ashwin can manage a comeback in the shorter format. The Indian skipper Virat Kohli was quizzed over the same in the virtual conference ahead of the 1st T20I. To which, the 32-year-old came with a fitting response backing Washington Sundar.

Ravi Ashwin was exceptional on his tour to Australia. He was simply unplayable and smashed brilliant knocks lower down the order when Team India needed. The Tamil-Nadu-born player carried his momentum in the Test series against England and finished as the leading wicket-taker for his side. It looked like Ashwin has once again opened the doors of his white-ball cricket return. However, that is not the case according to Indian skipper Virat Kohli.

The right-handed batsman was asked by one of the journalists if Ravi Ashwin can return to the limited-overs outfit. To which the Indian skipper replied that Team India already has Washington Sundar and the latter has done a great job with bat and ball till now. So there is no chance of any replacement. He added that until Sundar has a horrible season as a player till then there is no scope of any change in the side. Kohli concluded his answer by taking a dig at the journalist by saying that he should put some logic while asking any question

“Washington Sundar has been doing really well for us, and it is difficult to have two players similar. Unless Washi has a horrible season (not possible)…. you need to have some logic in the question as well. Easy to ask,” Virat Kohli said in the pre-match presser.

“Glad to have him back, he is keen to contribute to many more Indian wins. Hope he can build strongly from here,” Virat Kohli signed off