Imran Tahir, the veteran Proteas spinner is at the fag end of his cricket career. But, their still the same sharpness in his bowling and he is one of the most demanded spinners in franchise cricket. He plays for Chennai Super Kings in IPL. And, currently, he is playing for Quetta Gladiators in the ongoing sixth Pakistan Super League season. In his latest appearance, his tribute for ex-Pakistan cricketer Tahir Mughal left everyone dumbstruck. It was quite an emotional moment for everyone on the field.

In the PSL game, Multan Sultans and Quetta Gladiators, the former managed to win the toss and elected to field first. Imran Tahir was on fire in the match and he dismissed both the openers of Gladiators. However, after taking the wicket of Saim Ayub he celebrated the wicket by removing his shirt and pointing towards the picture of the late former Pakistan cricketer.

Imran Tahir in his trademark celebration ran on the field giving tribute to the former player. He looked pumped up with emotions flowing from his reaction.

Coming onto the match, Quetta Gladiators managed a good total of 176 runs in stipulated 20 overs. Usman Khan played a smashing knock of 81 runs off 50 balls studded with 10 boundaries and 3 sixes with the bat. In the end, Mohammad Nawaz played a small cameo of 20 runs off 10 balls. Shahnawaz Dhani took 3 wickets and Imran Tahir grabbed 2 wickets in the game.

Later on, Multan Sultans came out all-guns-blazing and their batsmen gave a decent performance during the difficult chase. However, they fell 22 runs short of the victory. Mohammad Rizwan, who is in red-form once again managed a quick knock of 66 runs. But, his exceptional effort with the willow went in vain. 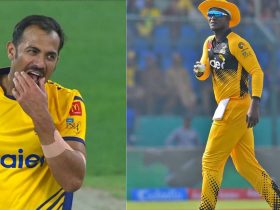 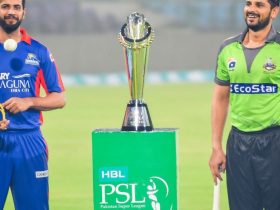 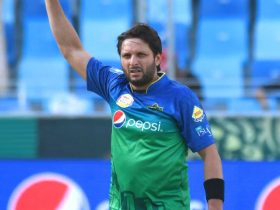 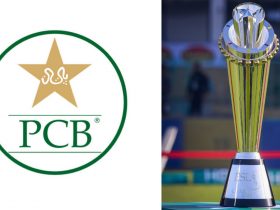